After the heroic performance of the Indian women’s cricket at the World Cup, we ask experts if it’s time for a women’s IPL. 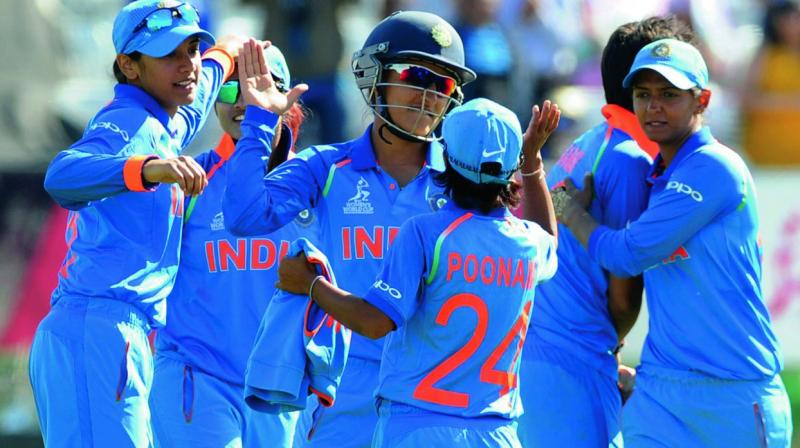 The Indian team celebrates the fall of a wicket.

The discourse around cricket has shifted considerably since the women’s cricket team shot to glory overnight with their fabulous performances at the World Cup. India cheered with Mithali Raj’s hundred against New Zealand, and the match against Australia, and mourned their loss against England in the finals. With the spotlight now firmly on the women in blue, one wonders if the time is ripe for a women’s IPL tournament.

Captain Mithali seems to have warmed up to the idea of such a tournament. She was stated saying, “If something in that format is started in India, it will only help the domestic players in terms of exposure.”

After returning as World Cup finalists in England and Wales, Mithali and her team were given a hero’s welcome in India. In other parts of the world, Big Bash League in Australia, and the Women’s Cricket Super League in England have seen a platform being provided for women’s cricket to flourish.

Jhulan Goswami, who wowed Indian spectators with her bowling, especially in the semi finals and finals, agrees with Mithali, adding that it would be a great learning opportunity for them. “The T20 format is being encouraged across the world. Women’s leagues in England and Australia are already underway, so why not a league for us as well? It would be a great scope to learn from international players when we play with them,” she says. 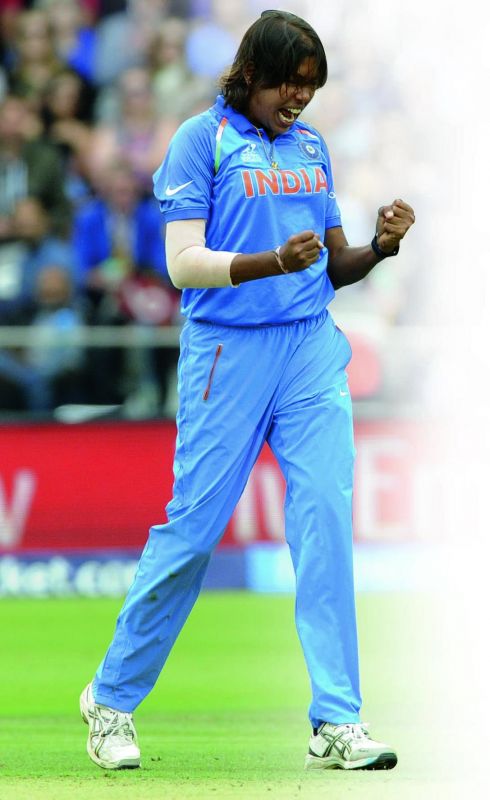 Though overwhelmed with the response that she and her fellow teammates have received since they have returned to India, she believes that now would be the time to invest in something concrete, like a T20 league for women.

“Everyone has been congratulating us since we returned and the response has been overwhelming. So, I feel this is the time to take a step forward when it comes to women’s cricket, and an IPL tournament would be the perfect way to go about it,” she adds.

Former cricketer Aakash Chopra, who played for Kolkata Knight Riders in the IPL format for the first two seasons, says that a women’s IPL team is something the BCCI should be looking to create now. “As the country with the biggest T20 games in the world, it only seems apt that we also come up with a league of our own for women too,” says Aakash.

According to the former defensive opening batsman, the idea is not just ideal, but also very doable. “We don’t have as many women players as there are male cricketers. But even a four-team series could be played, with perhaps six members from foreign countries in the line-up. The games could be set up along with the men’s tournament so that it would be more economically viable. All in all, it’s entirely possible to set up a league, and it’s high time we did,” he asserts.

Former Indian wicketkeeper Nayan Mongia, however, believes that more work needs to be done on the grass-root level before the team can be set up.  “We need to invest more time in the under-15 and under-19 cricket teams before thinking of an IPL league. Now there will be more young girls who will want to join the teams. Going forward, we need team strength and young blood,” he says.

However, Aakash feels that despite perceived difficulties, an IPL team for women is needed at this point. “We may not have many players, and the women’s playing style in cricket — while perfect to create gripping games in the One Day International format — doesn’t exactly make for a high-scoring T20 format. But despite this, I think we should go ahead with it. Only if we get started can we move in that direction,” he concludes.