Younis's remarks came after the India and England match, in which the former lost. 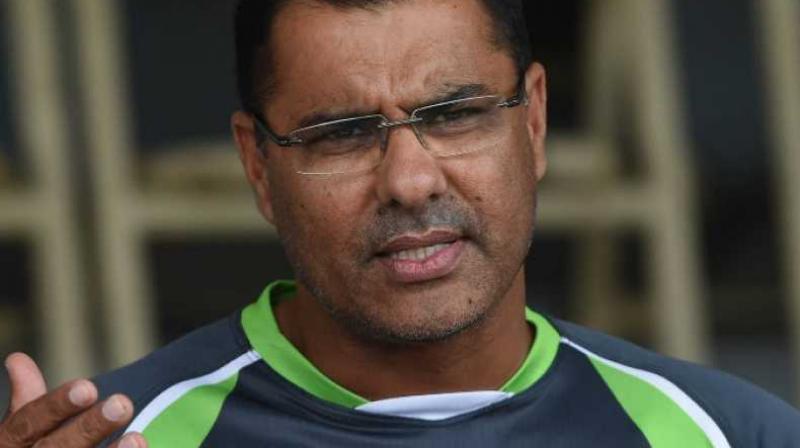 Younis took to Twitter and wrote, "It's not who you are.. What you do in life defines who you are.. Me not bothered if Pakistan gets to the semis or not but one thing is for sure.. Sportsmanship of few Champions got tested and they failed badly #INDvsEND #CWC2019."

His remarks came after the India and England match, in which the former lost.

He criticised India's approach to chase the massive 338 runs target.

During India's run chase, MS Dhoni and Kedar Jadhav's slow approach to reach the target was slammed by the fans and experts.

The match was crucial for Pakistan as there hopes to make it to semi-finals were tied to India's victory. If India had defeated England in the match, then chances were high that Pakistan will book their knock out birth.

With India losing their match, Pakistan has to win their last game against Bangladesh and hope for England's defeat against New Zealand.

Pakistan are at number 5 with nine points in their eight matches, while England are at the fourth spot with ten points.

Pakistan will next play against Bangladesh on July 5.