I feel like this Indian cricket team has got the names on paper to challenge that and get some victories in South Africa. 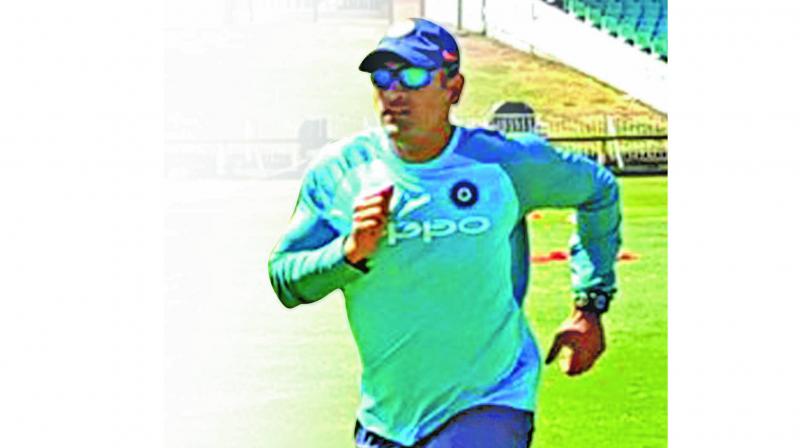 Durban: South Africa captain Faf du Plessis on Wednesday acknowledged that it would be tough to beat India in the six-match ODI series starting ton Thursday and said the visitors’ poor record here in the 50-over format was not much of a factor.

India have only won five out of 28 ODIs they have played against South Africa in South Africa, have never won a bilateral series here or indeed beaten South Africa at Durban in ODI cricket.

“I think it (the poor record) tells a story. It means that there is something difficult for touring teams to come here and get accustomed to. But as I mentioned before the Test series, I feel like this Indian cricket team has got the names on paper to challenge that and get some victories in South Africa.

“They have proved that in the Test series and they are a quality team. So I expect the same (challenge and intensity) in the ODIs coming up,” said du Plessis on Wednesday. South Africa won the Test series 2-1, but the Indian bowlers gave a good account of themselves picking all 60 wickets on offer. Du Plessis felt that this would be a factor in the ODI series as well, in both pace and spin, with India bringing fresh leg spinners into the mix.

“They are very good spinners. I’ve played against them (Yuzvendra Chahal and Kuldeep Yada) obviously in the T20s and in the IPL. They have been very successful for India in the last while. ODI wickets here generally don’t spin a hell lot so it depends on how the wickets play.

“But they have got more control. The benefit of having spinners like that is they are always looking to get wickets. And if you get wickets, you put pressure on the batting side,” added du Plessis.