The DRDO termed the test a “brilliant” mission and a “success”. 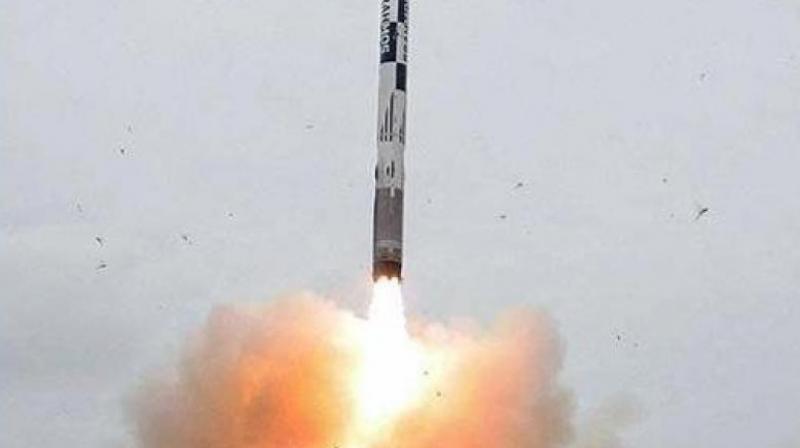 The interceptor was engaged against a target missile, a modified version of Prithvi-II, launched from a launching complex of the Integrated Test Range (ITR) at Chandipur in Balasore, about 70 km from the Kalam Island.

The DRDO termed the test a “brilliant” mission and a “success”. The home-grown high-speed weapon system can eliminate incoming enemy ballistic missiles at an altitude of 30 km.

The test comes just five days after the DRDO launched a quick reaction surface-to-air missile (QRSAM) from the defence base.

The AAD interceptor missile was successfully test fired for the first time from the Launching Complex-III of the ITR at Chandipur in 2006. The DRDO had also successfully carried out its last test on May 2016.