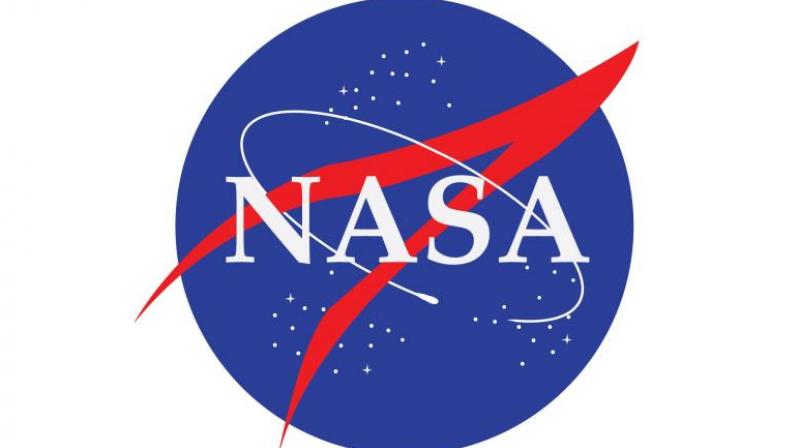 NASA's famed Hubble Space Telescope has returned to normal operations, and completed its first science observations after a failed orienting tool forced engineers to put it in safe mode earlier this month.

The observations were of the distant, star-forming galaxy DSF2237B-1-IR and were taken in infrared wavelengths with the Wide Field Camera 3 instrument, NASA said in a statement. The return on October 26 to conducting science comes after successfully recovering a backup gyroscope, or gyro, that had replaced a failed gyro three weeks earlier, it said.

A gyro is a device that measures the speed at which the spacecraft is turning, which is necessary to help Hubble turn and lock on to new targets. One of Hubble's gyros failed on October 5, and the spacecraft's operations team activated a backup gyro the next day. However, the backup incorrectly returned rotation rates that were far in excess of the actual rates.

Last week the operations team commanded Hubble to perform numerous maneuvers, or turns, and switched the gyro between different operational modes, which successfully cleared what was believed to be a blockage between components inside the gyro that produced the excessively high rate values, NASA said. Next, the team monitored and tested the gyro with additional maneuvers to make sure that the gyro was stable. The team then installed additional safeguards on the spacecraft in case the excessive rate values return, although this is not anticipated.

On Thursday, the operations team conducted further maneuvers to collect gyro calibration data. On Friday, Hubble performed activities similar to science observations, including rotating to point at different sky locations, and locking on to test targets. The team completed all of these activities without issue, according to NASA. The team began the process to restore the scientific instruments to standard operating status on the same day.

Hubble successfully completed maneuvers to get on target for the first science observations, and the telescope collected its first science data since October 5. Hubble is now back in its normal science operations mode with three fully functional gyros. Originally required to last 15 years, Hubble has now been at the forefront of scientific discovery for more than 28 years. The team expects the telescope will continue to yield amazing discoveries well into the next decade, enabling it to work alongside the James Webb Space Telescope.