Researchers are using CRISPR to develop malaria-resistant mosquitoes and to develop treatments that one day may help genetic diseases. 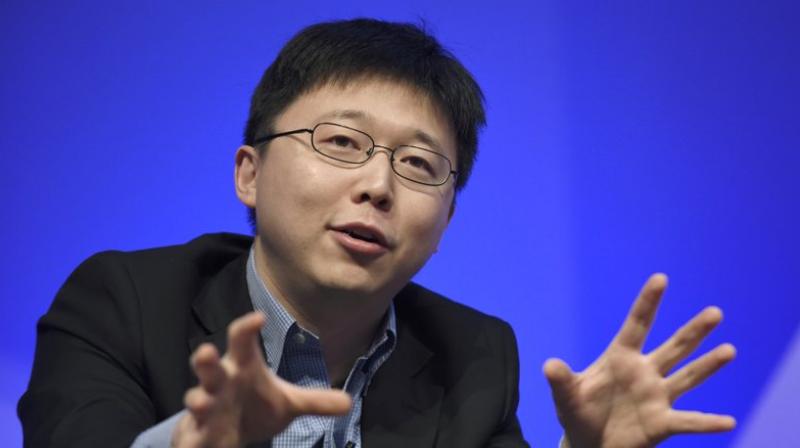 Scientists are altering a powerful gene-editing technology in hopes of one-day fighting diseases without making permanent changes to people’s DNA. The trick: Edit RNA instead, the messenger that carries a gene’s instructions. A genome-editing technique called CRISPR has revolutionized scientific research.

“If you edit RNA, you can have a reversible therapy,” important in case of side effects, said Feng Zhang of the Broad Institute of MIT and Harvard, a gene-editing pioneer whose team reported the new twist Wednesday in the journal Science.

A genome-editing technique called CRISPR has revolutionized scientific research. It’s a biological cut-and-paste tool that lets researchers spot a gene defect inside living cells and use molecular “scissors” to snip that spot, either deleting, repairing or replacing the affected gene.

Researchers are using CRISPR to try to improve crops, develop malaria-resistant mosquitoes, grow transplantable organs inside animals, and develop treatments that one day may help genetic diseases such as sickle cell or muscular dystrophy. There are challenges for medical use. Because a change to DNA is permanent, accidentally cutting the wrong spot could lead to lasting side effects.

And DNA repair is harder to achieve in certain cells, such as brain and muscle cells, than in others, such as blood cells — so targeting RNA may offer an important alternative, said University of California, San Diego, professor Gene Yeo, who wasn’t involved in Wednesday’s study. His team is creating its own RNA-targeting version of CRISPR. The disease can occur when a genetic defect leaves cells making too little or too much of a particular protein, or not making it at all.

RNA, a cousin of DNA, carries the gene’s instructions to start the protein-making process. Editing RNA’s instructions should result in temporary fixes to abnormal protein production, Zhang explained. Because RNA degrades over time, the changes theoretically would last only as long as the therapy was used. To start figuring out how researchers returned to nature.

CRISPR was adapted for use in mammalian cells from a system that evolved in bacteria and uses as its molecular scissors an enzyme named Cas9. Zhang’s team examined relatives in the Cas protein family and found one, Cas13, that could target RNA instead. The researchers engineered a Cas13 variety so it sticks to RNA instead of cutting it. They then fused on another protein to edit that spot and tested it in lab dishes.

The research is in its earliest stages, requiring more work before it even could be tested in animals. But San Diego’s Yeo, who is using a different Cas approach to target RNA, praised the competing work.

“It really tells us that many Cas proteins can truly bind RNA,” he said. “The smart thing to do is to test a lot of them.”