The newly-discovered ‘iceball’ planet has the same mass and orbit as Earth. 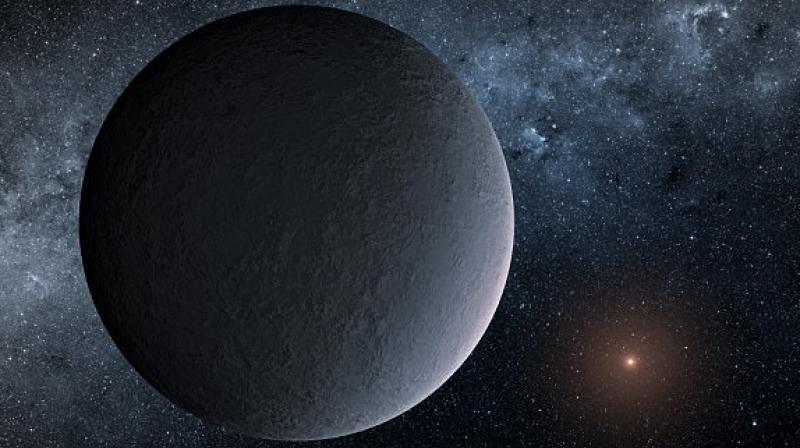 NASA has discovered a new planet — Earth's icy-twin, orbiting its star at the same distance that Earth orbits Sun. The astronomers claim that the newly-discovered planet orbits a star so small (only 7.8 per cent the mass of our sun) that they aren’t even sure that it’s a star at all. Moreover, the chances of finding life on the planet are slim as it is even colder than Pluto.

The recent discovery was reportedly made using a technique called micro-lensing.

“This ‘iceball’ planet is the lowest-mass planet ever found through micro-lensing,” said Yossi Shvartzvald, a NASA postdoctoral fellow based at NASA's Jet Propulsion Laboratory, Pasadena, California, and lead author of a study published in the Astrophysical Journal Letters.

“The newly discovered planet, called OGLE-2016-BLG-1195Lb, aids scientists in their quest to figure out the distribution of planets in our galaxy,” a DailyMail report added.

“Although we only have a handful of planetary systems with well-determined distances that are this far outside our solar system, the lack of Spitzer detections in the bulge suggests that planets may be less common toward the center of our galaxy than in the disk,” said Geoff Bryden, astronomer at JPL and co-author of the study.