As part of the mandate of Gaganyaan, two uncrewed flights are planned to test the end-to-end capacity for the manned mission 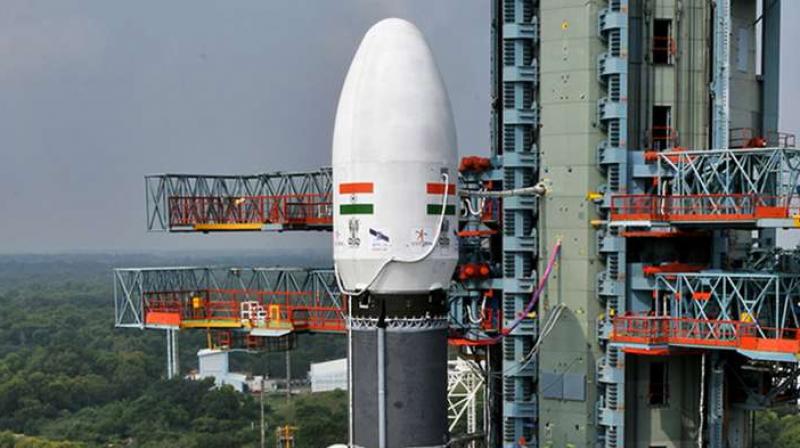 According to sources in the Bengaluru-headquartered space agency, under the Department of Space, delivery of hardware by the industry was hit due to the lockdown imposed in several States. (Representational image: PTI)

Bengaluru: The launch of the first uncrewed mission planned in December, as part of the human spaceflight programme 'Gaganyaan', will be delayed due to the COVID-19-induced disruption in delivery of hardware elements for the ambitious venture, ISRO confirmed on Monday.

"Definitely it will not be possible in December. It's delayed", Chairman of ISRO (Indian Space Research Organisation), K Sivan, told P T I here.

"It (uncrewed mission) will shift to next year".

According to sources in the Bengaluru-headquartered space agency, under the Department of Space, delivery of hardware by the industry was hit due to the lockdown imposed in several States to contain the pandemic in recent months.

As part of the mandate of Gaganyaan, two uncrewed flights are planned to test the end-to-end capacity for the manned mission.

"Design, analysis and documentation are done by ISRO while hardware for Gaganyaan is fabricated and supplied by hundreds of industries across the country," the sources said.

The objective of Gaganyaan is to carry a crew of three to Low Earth Orbit (LEO), perform a set of predefined activities in space, and return them safely to a predefined destination on earth.

Union Minister of State (Independent Charge) of Space, Jitendra Singh said in February this year that the first unmanned mission is planned in December 2021 and the second unmanned one in 2022-23, followed by the human spaceflight demonstration.

ISRO's heavy-lift launcher GSLV Mk III has been identified for the mission.

Formal announcement of the Gaganyaan programme was made by Prime Minister Narendra Modi during his Independence Day address on August 15, 2018.

The initial target was to launch the human spaceflight before the 75th anniversary of India's independence on August 15, 2022.

Meanwhile, the four Indian astronaut-candidates are getting ready to kick-start the Indian leg of the mission- specific training that focuses on physical, mental, psychological and technological aspects.

An expert team has defined the training curriculum.

"Mostly, it will start next month", Sivan said.

The crew management activities are being taken care of by Indian Air Force.

ISRO has signed MoU with seven labs of Defence Research and Development Organisation (DRDO) for design and development of human centric products.

It has signed a similar agreement with academic institutes for development of Microgravity payloads.

ISRO is also taking the help of French, Russian and US space agencies in "some of the crucial activities and supply of components", sources said.

Sivan said engines are getting tested and being qualified as part of human rating of the launch vehicle.