NASA hopes its mission will reveal whether alien life ever existed on Mars. 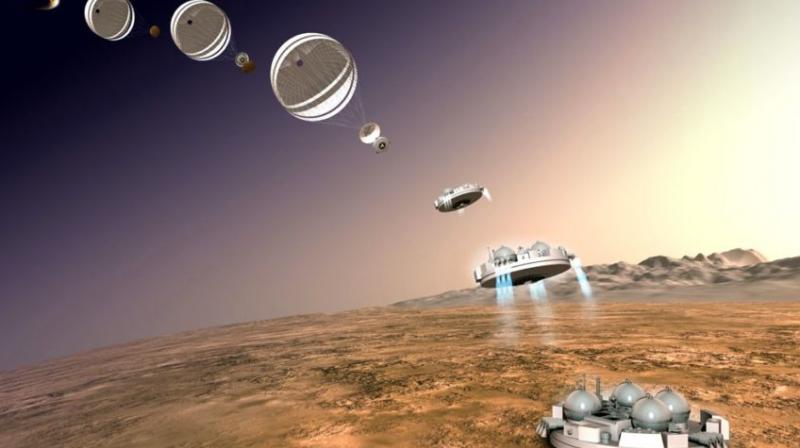 One of the most important questions that NASA is facing at the moment is whether life ever existed on Mars. Now, a bunch of researchers from Brown University have revealed what appears to be the first high-resolution map of North-East Syrtis Major. A new report suggests that this could potentially serve as the next landing-site for NASA’s 2020 rover. 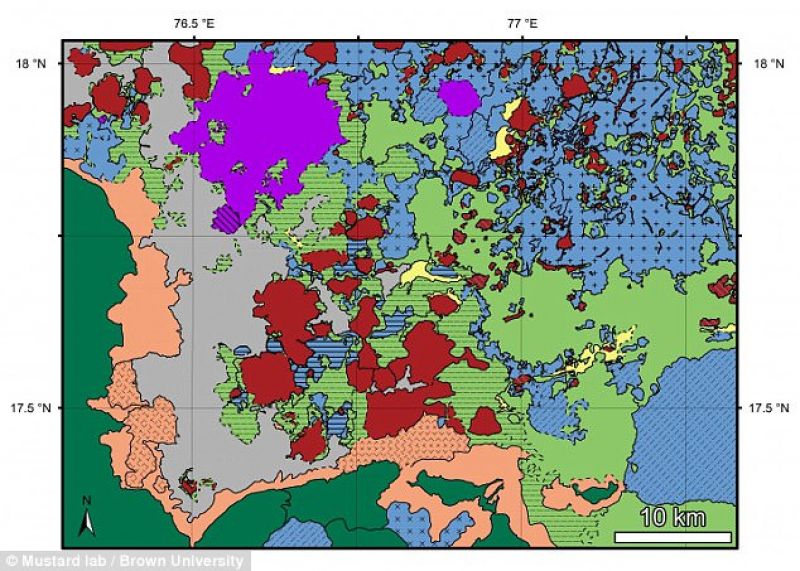 Experts suggest that the site includes “deposits that indicate a variety of past environments that could have hosted life.”

“When we look at this in high resolution, we can see complicated geomorphic patterns and a diversity of minerals at the surface that I think is unlike anything we've ever seen on Mars,” said Mike Bramble, a Ph.D. student at Brown who led the study, which is published in the journal Icarus.

“Within a few kilometers, there's a huge spectrum of things you can see and they change very quickly,” he added.

If NASA does choose North-East Syrtis as its next landing site for 2020 rover then the work would help in providing a roadmap for the rover’s future journey.

“This is a foundational paper for considering this part of the planet as a potential landing site for the Mars2020 rover,” said Jack Mustard, a professor in Brown's Department of Earth, Environmental and Planetary Sciences and a coauthor on the paper.

“This represents an exceptional amount of work on Mike's part, really going into the key morphologic and spectroscopic datasets we need in order to understand what this region can tell us about the history of Mars if we explore it with a rover,” he added.

Mustard further emphasises on the importance of understanding the relative timing of the different areas. It was found that they occurred around the transition between the Noachian and Hesperian epochs — a time of profound environmental change on Mars, a DailyMail report read.

“We know that these environments existed near this major pivot point in Mars history, and in mapping their context we know what came first, what came next and what came last,” Mustard said.

“So now if we're able to go there with a rover, we can sample rock on either side of that pivot point, which could help us understand the changes that occurred at that time, and test different hypotheses for the possibility of past life,” he added.

NASA Mars 2020 rover’s primary mission to find signs of past life on the Red planet. Researchers from Brown University hope that their latest work might help NASA in its mission.

“As we turn our eyes to the next target for in situ exploration on the martian surface,” the researchers conclude, “no location offers better access of the gamut of geological processes active at Mars than Northeast Syrtis Major.”