These self-assembled human embryos would be an invaluable tools to understand early human development. 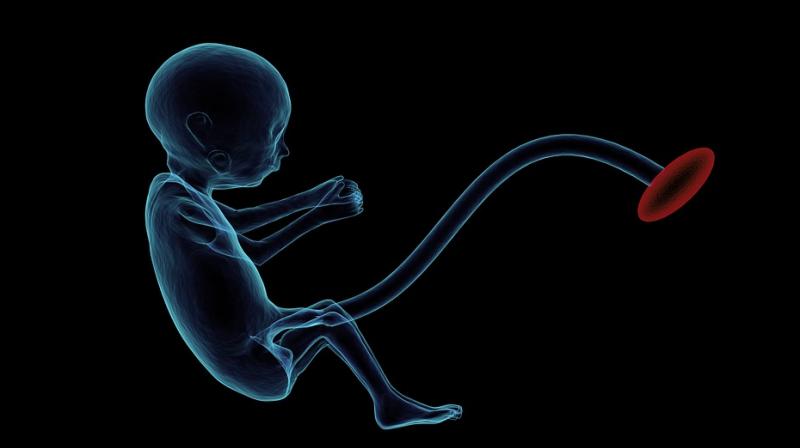 An international team of scientists has moved closer to creating artificial embryos after using mouse stem cells to make structures capable of taking a crucial step in the development of life.

Experts said the results suggested human embryos could be created in a similar way in future - a step that would allow scientists to use artificial embryos rather than real ones to research the very earliest stages of human development.

The team, led by Magdalena Zernicka-Goetz, a professor at Britain’s Cambridge University, had previously created a simpler structure resembling a mouse embryo in a lab dish. That work involved two types of stem cells and a three-dimensional scaffold on which they could grow.

But in new work published on Monday in the journal Nature Cell Biology, the scientists developed the structures further - using three types of stem cells - enabling a process called gastrulation, an essential step in which embryonic cells begin self-organising into a correct structure for an embryo to form.

“Our artificial embryos underwent the most important event in life in the culture dish,” Zernicka-Goetz said in a statement about the work. “They are now extremely close to real embryos.”

She said the team should now be better able to understand how the three stem cell types interact to enable embryo development. And by experimentally altering biological pathways in one cell type, they should be able to see how this affects the behaviour of the other cell types.

“The early stages of embryo development are when a large proportion of pregnancies are lost and yet it is a stage that we know very little about,” said Zernicka-Goetz.

“Now we have a way of simulating embryonic development in the culture dish, so it should be possible to understand exactly what is going on during this remarkable period in an embryo’s life, and why sometimes this process fails.”

Christophe Galichet, a senior research scientist at Britain’s Francis Crick Institute who was not directly involved in this work, agreed that the results held promise.

“While (this study) did not use human stem cells, it is not too far-fetched to think the technique could one day be applied to studying early human embryos,” he said in an emailed comment.

“These self-assembled human embryos would be an invaluable tool to understand early human development.”