The findings came forth after studying data from 28 million car trips. 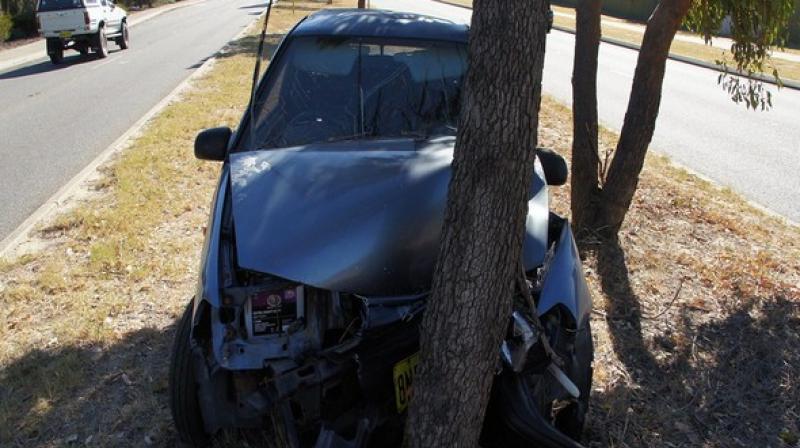 The research could help improve the insurance industry (Photo: ANI)

Speeding is the riskiest kind of aggressive driving, found researchers after collecting data from on-board devices in vehicles.

Researchers at the University of Waterloo examined data from 28 million trips for possible links between four bad driving behaviours - speeding, hard braking, hard acceleration, and hard cornering - and the likelihood of crashes.

Their analysis revealed that speeding is a strong predictor of crashes, while statistically significant links for the other kinds of aggressive driving couldn't be established, reported the study published in the journal, 'Accident Analysis and Prevention.'

"For insurance companies using this telematics data to assess who is a good risk and who isn't, our suggestion based on the data is to look at speed, at people driving too fast," said Stefan Steiner, a statistics professor in Waterloo's Faculty of Mathematics.

Data for the study came from insurance companies in Ontario and Texas with clients who had on-board diagnostic devices installed in their vehicles.

In the first study of its kind, researchers initially analysed the data to identify 28 crashes based on indicators such as rapid deceleration.

Each vehicle in those crashes was then matched with 20 control vehicles that had not been in crashes but were similar in terms of other characteristics, including geographic location and driving distance.

When the crash cases were compared to the control cases using a sophisticated penalty system for the four kinds of bad driving, speeding emerged as the key difference between them.

"Some of the results are no surprise, but prior to this, we had a whole industry based on intuition. Now it is formulated - we know aggressive driving has an impact," said Allaa (Ella) Hilal, an adjunct professor of electrical and computer engineering.

Steiner cautioned that the study was limited by several unknowns, such as different drivers using the same vehicle, and more research is needed to verify the results.

But he said the analysis of telematics data could eventually revolutionize the insurance industry by enabling fairer, personalised premiums based on actual driving behaviour, not age, gender or location.

Hilal believed the data could also make roads safer by giving drivers both tangible evidence and financial incentives to change.

"Having this information exposed and understood allows people to wrap their minds around their true risks and improve their driving behaviours. We are super pumped about its potential," she said.