Science   22 Aug 2018  Can our brains suppress the act of revenge?
Science

Can our brains suppress the act of revenge?

The brain is observed through imaging and which areas were activated as the study participant experienced unfairness and anger. 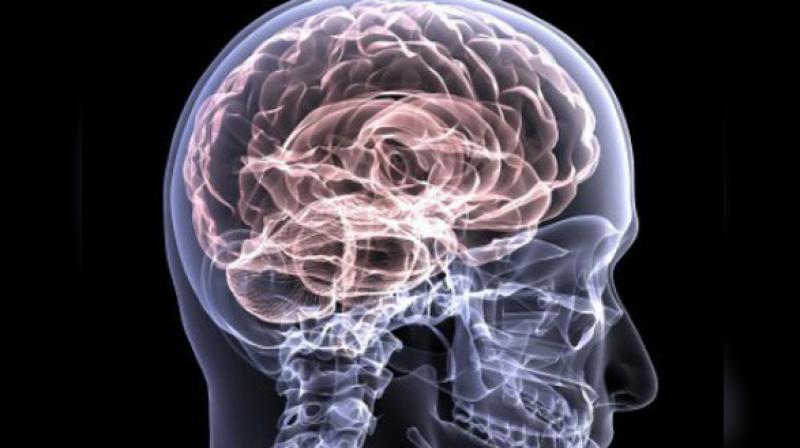 Humans are sensitive beings and revenge comes as a byproduct of that sensitivity. (Photo: ANI)

Humans are sensitive beings and revenge comes as a byproduct of that sensitivity. Provoked by the feeling of anger, this urge to inflict hurt or harm someone comes after someone experiences injustice.

But before this feeling turns into actions, what exactly happens in the human brain when the injustice is felt? What part does the brain play in this process?

To understand this, researchers developed an economic game in which a participant is confronted with the fair behaviour of one player and the unfair provocations of another player. They then observe, through brain imaging, which areas were activated as the study participant experienced unfairness and anger.

In a second phase, scientists gave the participant the opportunity to take revenge. They thus identified the location in the brain of activations that are related to the suppression of the act of revenge in the prefrontal dorsolateral cortex (DLPFC), an area in the prefrontal cortex of the brain of humans and non-human primates. The more active the DLPFC is during the provocation phase, lesser are the chances of taking revenge.

25 people took part in the 'Inequality Game', an economic game created by Olga Klimecki-Lenz to trigger a feeling of injustice, then anger, before offering the "victim" the possibility of revenge. "The participant has economic interactions with two players, whose behaviour is actually pre-programmed, which he doesn't know about", explains Olga Klimecki-Lenz. "One is friendly, offers the participant only mutually beneficial financial interactions and sends nice messages, while the other player makes sure to multiply only his own profits, going against the participant's interest and sending annoying messages," he added.

The game takes place in three phases, during which the participant is installed in a magnetic resonance imaging (MRI) scanner allowing scientists to measure his brain activity. The participant is then confronted with the photographs of the other two players and the messages and financial transactions that he receives and issues.

In the first phase, the participant is in control and chooses which profits he distributes to whom. "We noticed that on average, participants here are fair towards both other players," says Olga Klimecki-Lenz.

The second phase is that of provocation. The participant passively receives the decisions of the other two players, and especially the provocations and injustice of the unfair player, which induce a feeling of anger rated on a scale from 0 to 10 by the participant himself.

In the last phase, the participant is again the master of the game and can choose to take revenge or not, by penalizing the other two players. Overall, participants remained nice to the fair player who played fairly but took revenge for the injustices committed by the unfair player.

The provocation phase played a crucial role in localizing the feeling of anger in the brain. "It was during this phase that we were able to identify which areas were related to feelings of anger," added Olga Klimecki-Lenz. Thanks to MRI, researchers observed activity of the superior temporal lobe, but also of the amygdala (integrative center for emotions in the lower part of the brain), known mainly for its role in the feeling of fear and in processing the relevance of emotions, when participants looked at the photograph of the unfair player. These two areas correlated with feelings of anger. The higher the level of anger reported by the participant, the stronger their activity was.

"We observed that DLPFC is coordinated with the motor cortex that directs the hand that makes the choice of vengeful behaviour or not," continued the CISA researcher. "There is, therefore, a direct correlation between brain activity in DLPFC, known for emotional regulation, and behavioural choices."

This is the first time the role of DLPFC in revenge has been identified and is found to be distinct from concentrated areas of anger in the amygdala and superior temporal lobe.

The full findings appeared in the journal- Scientific Reports.