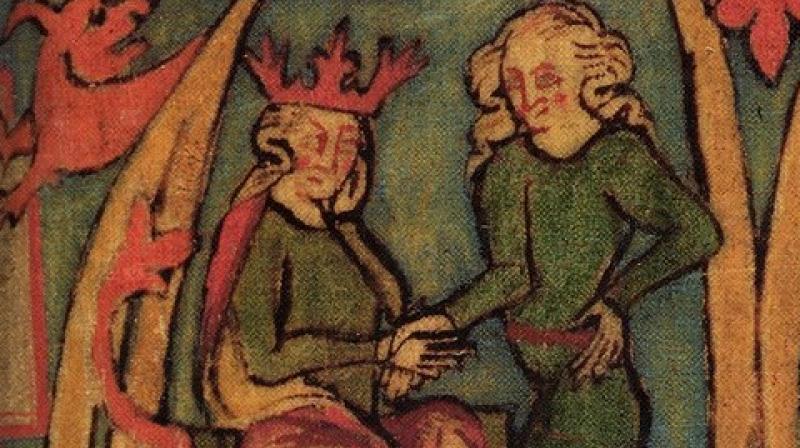 The greater the energy consumption, the more likely a society was booming with population and political and economic activity. (Photo: ANI)

A recent study has found that ancient civilizations engaged in globalisation more than previously believed, suggesting that an integrated global economy is nothing new and may have benefited societies for ages.

The archaeological research used radiocarbon dating to examine human societies on a long-term scale. The researchers found that societies often experienced booms and busts simultaneously, a process known as synchrony.

They used radiocarbon dating and historical records to measure energy consumption through a period of history ranging from about 10,000 to 400 years ago, a time frame that encompasses a large portion of the current Holocene era.

The greater the energy consumption, the more likely a society was booming with population and political and economic activity.

Some of the areas examined included the western United States, the British Isles, Australia, and northern Chile.

The radiocarbon dates came from preserved organic items such as seeds, animal bones and burned wood from ancient trash deposits at these sites. Radiocarbon dating measures the radioactive decay of the atom carbon-14 from organic matter to find the organic matter's age.

The researchers' findings suggest that early globalisation was possibly a strategy for societies to grow through migration, trade, and conflict with other distant societies when a society's carrying capacity began to get overloaded.

Jacopo A. Baggio, one of the lead researchers, said that it is especially important to study societies' resilience or the ability to recover from a disaster, over the long term, and radiocarbon dating is a useful tool for this assessment.

"Resilience is intrinsically dynamic. So, it becomes very hard to understand resilience within a short time span. Here we have the opportunity to look at these longer trends and really see how society has reacted and adapted and what were the booms and busts of these societies. Hopefully, this can teach some lessons to be learned for modern day society," Baggio said.

The researcher said the rise and fall of societies seem to be an inherent part of civilization.

"Our data stop at 400 years ago, and there has been a huge change from organic economies to fossil fuel economies," Baggio said. "However, similar synchronisation trends continue today even more given the interdependencies of our societies."

Jacob Freeman, another researcher, said that the new study suggests the process of societies creating connections and becoming interdependent, known as globalisation, also played out among human society millennia ago.

"If every culture was unique, you would expect to see no synchrony, or harmony, across human records of energy consumption," Freeman said.

Another researcher, Erick Robinson, said that it is important to look at not only cultures at specific times, but also over the long term. "We must move back and forth between different spatial and temporal scales in order to understand the whole picture," Robinson said.

The full findings are present in the journal- Proceedings of the National Academy of Sciences.