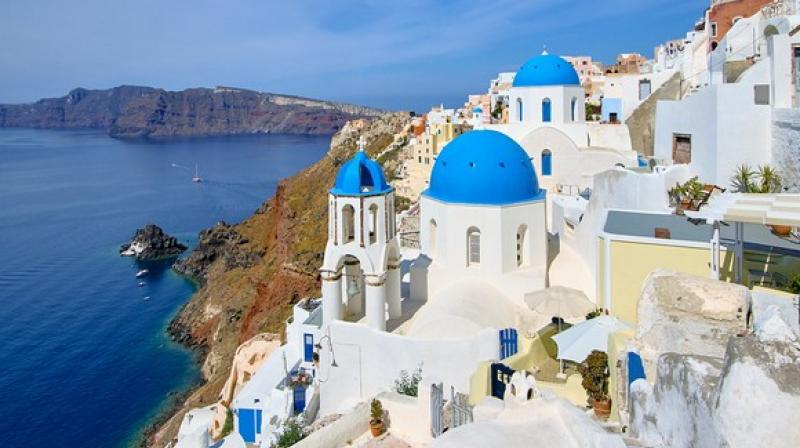 The researchers spent over 18 months in Greece, exploring and recording their finds (Photo: ANI)

The researchers spent over 18 months in Greece, exploring and recording their finds - including a host of cultural artifacts and jewelry - which could help in understanding the early Greek society, reported Fox news.

Jack Davis and Sharon Stocker, archaeologists in The University of Cincinnati (UC) classics department, found a golden ring which showed two bulls flanked by sheaves of grain on it, that a palaeobotanist consulted on the project identified as barley.

It is the basis of agriculture, says UC archaeologist Jack Davis. He further in his statement mentioned that, "As far as we know, it's the only representation of grain in the art of Crete or Minoan civilization."

However, according to Stocker, there was a 16-pointed star seen above an agate sealstone featured two lion-like creatures called genii. Which is quite rare as there are not many 16-pointed stars in Mycenaean iconography.

"The fact that we have two objects with 16 points in two different media (agate and gold) is noteworthy", said the archaeologist.

The scientists think that both tombs paint an impression of riches and the prestige of the princes.

Pfizer vaccine may protect against new mutations of coronavirus