The Angara A5, which was test-launched in 2014, is being developed to replace the Proton M as Russia’s heavy lift rocket. 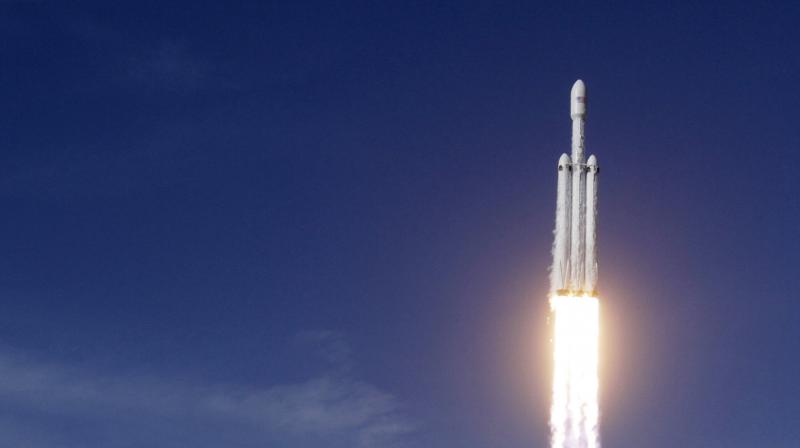 The issue with the Angara A5 was brought to attention by scientists at rocket engine manufacturer Energomash in a paper ahead of a space conference later this month.

Scientists have discovered a defect in the engines of Russia’s new flagship heavy lift space rocket that could destroy it in flight, an apparent setback to a project President Vladimir Putin has said is vital for national security.

The Angara A5, which was test-launched in 2014, is being developed to replace the Proton M as Russia’s heavy lift rocket, capable of carrying payloads bigger than 20 tonnes into orbit. A launch pad for the new rocket is due to open in 2021.

In July, Putin said the Angara A5 had “huge significance” for the country’s defense and called on space agency Roscosmos to work more actively on it and to meet all its deadlines.

The issue with the Angara A5 was brought to attention by scientists at rocket engine manufacturer Energomash in a paper ahead of a space conference later this month.

The paper, reported by RIA news agency on Friday and published online, said the engines of the Angara A5 could produce low frequency oscillations that could ultimately destroy the rocket.

A special valve had been fitted to mitigate the issue, but in some cases the oscillations continued, it said. Energomash did not immediately reply to a request for comment.

Russia’s space program has been dogged by mishaps in recent years, including failed cargo delivery missions into space and the aborted launch in October of the manned Soyuz mission to the International Space Station.

Russia’s current heavy lift rocket, the Proton M, has had a nearly 10 per cent failure rate in more than 100 launches since it entered service in 2001, creating pressure to reorganize and improve the space program.