Studies show that screen use at night may increase our tendency to snack on sugary foods. 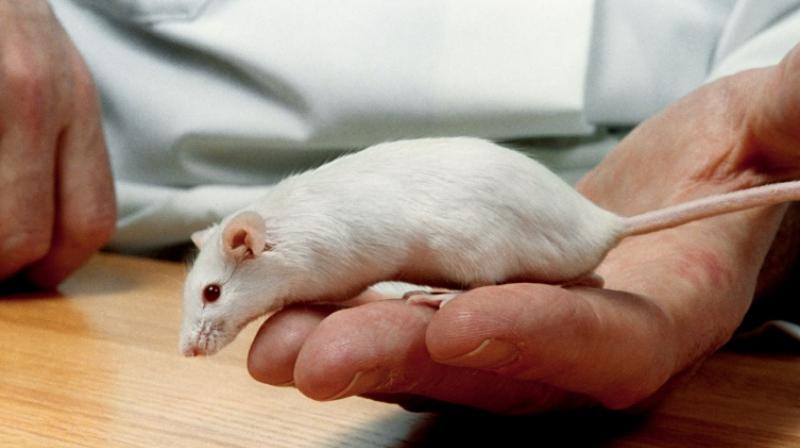 A new study revealed that just one hour of exposure to blue light (the kind of light produced by the screens of our many devices) at night raises blood sugar levels and increases sugar consumption in male rats.

Previous research has shown a strong correlation between obesity and the levels of artificial light at night. Much of the artificial light we are now exposed to comes from LED lights and LED screens, which emit high levels of blue light. Retinal cells of the eye are sensitive to this blue light and directly convey information to areas of the brain that regulate appetite, according to the study which was presented at the meeting of Ingestive Behavior.

Researchers exposed rats to nighttime blue light and measured their food consumption and glucose tolerance the following day. It should be noted that, in order to better model human light exposure, the rats used in this study were diurnal, meaning awake during the day and asleep at night, rather than the typical nocturnal laboratory rats which are awake during nighttime hours. The authors found that after only one hour of nocturnal blue light exposure, glucose tolerance was altered in male rats, a warning sign of pre-diabetes.

To investigate what happens with appetite control and food choice after exposure to blue light at night, the rats were given the option to choose among a nutritionally balanced food (standard rodent food), water, lard, and sugar water. After the exposure to blue light, they observed that the male animals drank more sugar that night than during the nights with no blue light exposure.

These studies show clearly that being exposed to light, especially blue light, at night is disruptive and that screen use at night may increase our tendency to snack on sugary foods and disrupt our ability to process that sugar, especially in males. Though the rats were tested after only one night of light exposure, over time, this could lead to weight gain and the development of diabetes.

"Limiting the amount of time that we spend in front of screens at night is, for now, the best measure to protect ourselves from the harmful effects of blue light. In case it is necessary to be exposed to devices at night, I would recommend the use of apps and night mode features on the devices, which turn the screens more orange and less blue or the use of blue light filtering googles that are already available in the market." said, one of the researchers of the study Anayanci Masis-Vargas.