Blood samples from the zoo may help predict diseases in humans: Study

Using the findings, the researchers want to use similar genetic patterns to improve computer-assisted disease prognosis. 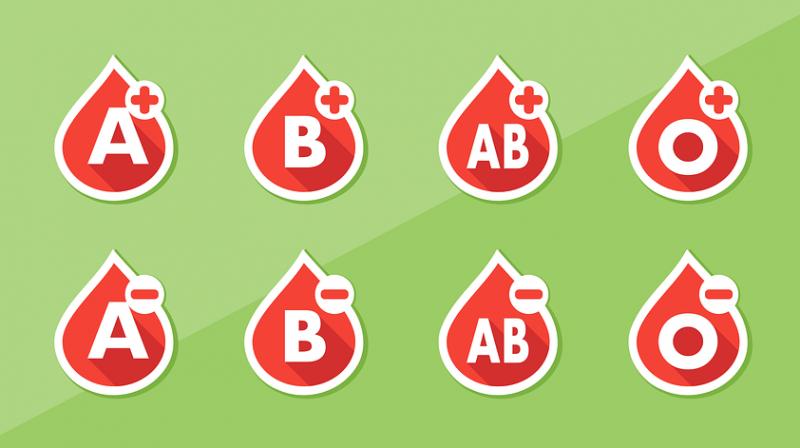 As part of the study, the researchers, instead of examining tissue and data from human patients, analysed blood samples from 21 animals. (Photo: Representational/Pixabay)

According to recent findings observed by a team of researchers, blood samples from the zoo help predict diseases in humans.

Using the findings, the researchers want to use similar genetic patterns, which have been present in the blood of humans and animals for thousands of years, to improve computer-assisted disease prognosis.

As part of the study, the researchers, instead of examining tissue and data from human patients, analysed blood samples from 21 animals. The blood was collected during routine examinations between 2016 and 2018 and was made available to the scientists.

These scientists normally investigate biomarkers that occur in human blood in order to identify lung tumors or diseases such as Alzheimer's and Parkinson's earlier and better.

The findings were published in the Journal of Nucleic Acids Research.

"These are short sections of specific molecules in ribonucleic acid that play an important role in the control of genes," said Andreas Keller, lead author of the study.

In order to find these sections, the researchers use modern bioinformatic methods, including machine learning, a method of artificial intelligence. This, in turn, leads to a challenge in which the animals from the two Saarland zoos can help.

"Up to 20 million data points are collected per (human), patient. The machine learning methods recognize the typical patterns, for example for a lung tumor or Alzheimer's disease. However, it is difficult for artificial intelligence to learn which biomarker patterns are real and which only seem to fit the respective clinical picture," the researchers suggested.

This is where the blood samples of the animals come into play.

According to researchers, if a biomarker is evolutionarily conserved, i.e. also occurs in other species in similar form and function, it is much more likely that it is a resilient biomarker.

For this reason, the researchers analyzed the residues from the blood samples taken from the animals. A total of 21 samples were taken from 19 animal species, including a coat and a Humboldt penguin.

"The new findings are now being incorporated into our computer models and will help us to identify the correct biomarkers even more precisely in the future," the researchers asserted.