Retinal circuits, that were earlier thought to be unchanging and programmed for specific tasks, are adaptable to different light conditions. 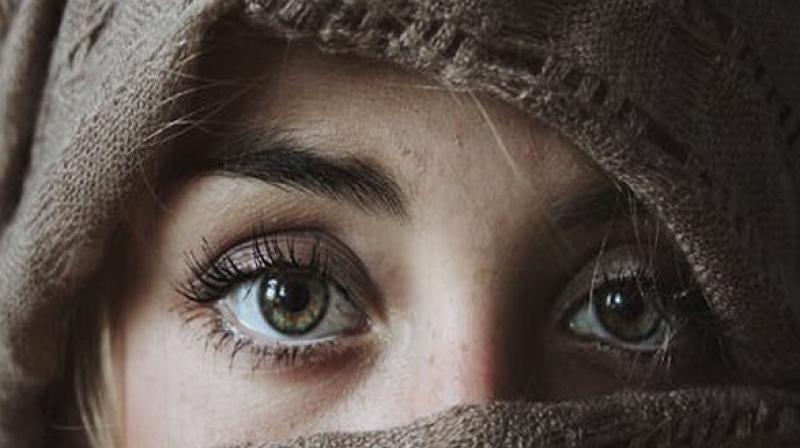 The findings showed that the reprogramming happens in retinal cells that are sensitive to motion. (Photo: ANI)

Turns out, eyes have a natural version for night vision. According to a recent study, to see under starlight and moonlight, the retina of the eye changes both the software and hardware of its light-sensing cells to create a kind of night vision.

Retinal circuits, that were earlier thought to be unchanging and programmed for specific tasks, are adaptable to different light conditions.

Greg Field, one of the researchers, said, "To see under starlight, biology has had to reach the limit of seeing an elementary particle from the universe, a single photon. It's remarkable at night how few photons there are."

The findings, which appear early online in Neuron, showed that the reprogramming happens in retinal cells that are sensitive to motion.

Even in the best lighting, identifying the presence and direction of a moving object is key to survival for most animals. But detecting motion with a single point of reference doesn't work very well. So, the retinas of vertebrates have four kinds of motion-sensitive cells, each specifically responsive to a motion that is up, down, right or left.

When an object is moving in precisely one of those directions, that population of neurons will fire strongly, Field said. However, if the motion is halfway between up and left, both populations of cells will fire, but not quite as strongly. The brain interprets that kind of signal as motion going both up and left.

"For complex tasks, the brain uses large populations of neurons, because there's only so much a single neuron can accomplish," Field said.

In humans, these directional neurons account for about 4 per cent of the cells that send signals from the retina to the brain. In rodents (a type of mammals) it's more like 20 to 30 per cent because motion detection is vitally important for an animal that other animals really like to eat.

In a study with mouse retinas conducted under a microscope equipped with night vision eyepieces in a very dark room. The researchers found that the retinal cells sensitive to upward movement change their behaviour in low light. The "up" neurons will fire upon detecting any kind of movement, not just upward.

When there is much less light available, a weak signal of motion from the 'up' neurons, coupled with a weak signal from any of the other directional cells can help the brain sense movement, similar to the way it interprets two directional signals as being a motion that is something in between.

The loss of motion perception is a common complaint in human patients with severe vision loss. Field said this finding of the adaptability of retinal neurons may help the design of implantable retinal prosthetics in the future.

The study appeared in the Journal of Neuron.