Adopt a piece of Earth through NASA's new campaign

NASA is celebrating Earth Day through their “Adopt the Planet” campaign, wherein users can virtually adopt a piece of Earth. 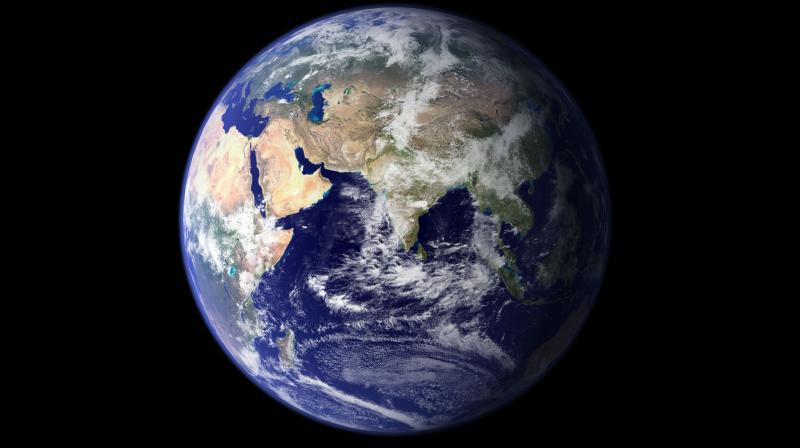 NASA in its effort to celebrate Earth Day (22nd April) has announced their new “Adopt the Planet” campaign that allows whoever is interested to virtually adopt a piece of Earth as seen from space. Once individuals have entered their coordinates for the location they want to adopt, they get to learn more about the piece of land or sea that they have adopted.

Through NASA’s Worldview, individuals also get the opportunity to take a closer look at their adopted location.

The website gives users information on different layers of data and even allows individuals to get a close and personal experience their their new adopted section of the planet. Users can take photos, share social media posts and print out pictures of their locations.

64,000 locations are reportedly still up for adoption.