The companies will conduct the final design review for its new flagship Vulcan rocket within months. 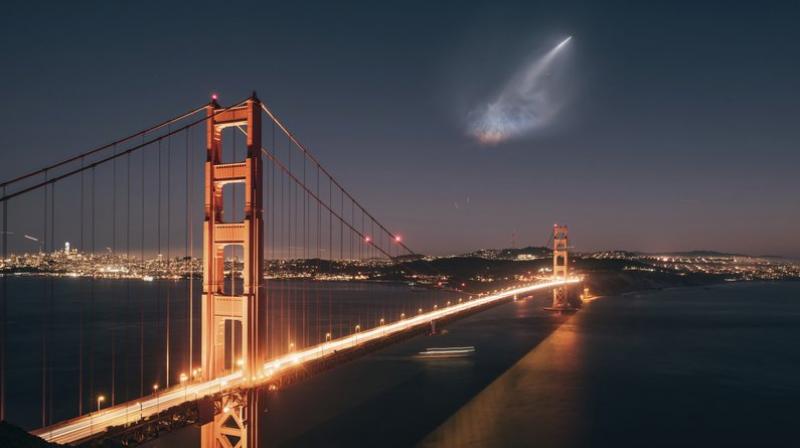 Boeing and Lockheed are vying to develop rockets to carry satellites into orbit in what the Satellite Industry Association lobby group estimates is a roughly $5.5 billion satellite launch services market.

A joint venture between Boeing Co and Lockheed Martin Corp will conduct the final design review for its new flagship Vulcan rocket within months, it said on Wednesday, as the aerospace company heads for a showdown with Elon Musk’s SpaceX and others in the launch services market.

The final design review is a crucial milestone as the company, United Launch Alliance (ULA), tries to move into full production ahead of a first flight in spring 2021 after slipping from its initial 2019 timetable.

The companies are vying to develop rockets to carry satellites into orbit in what the Satellite Industry Association lobby group estimates is a roughly $5.5 billion satellite launch services market.

ULA has started cutting and building hardware and has begun structural and pressure testing at its Decatur, Alabama factory. Engineers were also modifying the Florida launch pad and tower to accommodate Vulcan.

ULA’s legacy Atlas and Delta rockets have been synonymous with America’s space missions for decades. But the Colorado-based company has waged a cost-cutting campaign in recent years that included job cuts and trying new production methods as it faces mounting competition from SpaceX.

Musk has upended the industry with reusable rocket technology that has slashed the cost of space transportation.

While ULA’s rockets burn up during each voyage, making for reliable but costlier missions, the company is charting a strategy of returning the first-stage engine to Earth under a parachute and plucking it out of mid-air with a helicopter.

ULA does not envision more job cuts and has been adding engineers in Florida and elsewhere, it said on Wednesday.

“We are now optimal-sized,” Drefke said, adding that ULA will be hiring more engineers as it moves into production.

The Vulcan, which will be powered partly by Blue Origin’s US-built BE-4 engine, is central to ending US reliance on Russia’s RD-180 engine for national security missions.

Meanwhile, Blue Origin has hit “a few minor setbacks” during rigorous BE-4 testing but was “progressing nominally” and was expected to live up to delivery targets, Drefke said.

Blue Origin did not immediately respond to a request for comment.