The rover’s soil sampler accidentally burned up the organic compounds in the Martian soil. 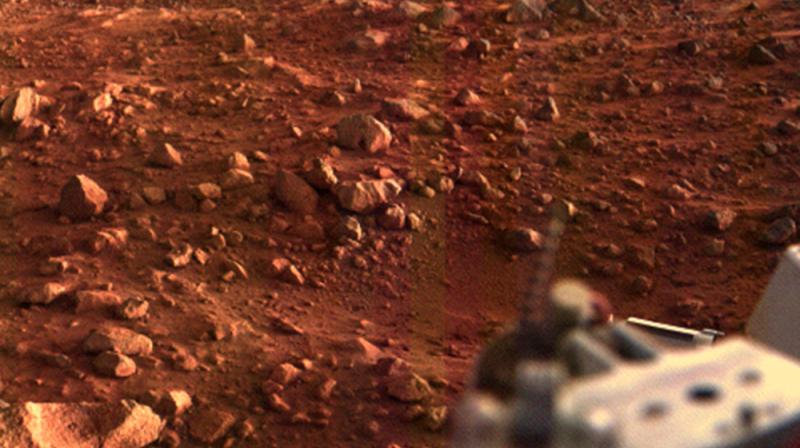 In 1976, when the Viking 1 rover landed on Mars, it started its mission of sampling Martian soil in search of proof of life. However, the rover couldn’t find anything, thus denying any presence of building blocks of life on Mars. However, when Curiosity landed decades later, it was able to find those very elements that Viking was supposed to deliver. What went wrong?

The Viking 1 Lander contained an oven equipped with an onboard Gas Chromatograph Mass Spectrometer (GCMS). As per the plan, the rover scooped up Martian soil and started its investigation. However, the system couldn’t detect any trace of organic compounds. The investigation into the matter after Curiosity discovered the same was done, highlighting the reason why NASA couldn’t announce their discovery decades ago.

In a report by CNET, Chris McKay from NASA's Ames Research Center in California mentioned that the Viking 1 was able to find some proof of elements of life. Out of the several experiments that the spacecraft carried, one of the Viking 1’s experiments could gather proof of Martian microbes. However, due to the failure of the GCMS system, scientists could not assure the presence of such microbes.

Therefore, while the world believes that Viking 1 accidentally burned evidence of life, it was a different case in reality. The sampling system accidentally burned the organic compounds, letting scientists believe that there were no life-building blocks on the planet. Present-day missions are still hunting for evidence of life on Red Planet, with manned-missions to help with the aim in the future.