If the Falcon isn't flying by Friday, SpaceX will have to wait until late December, based on sunlight restrictions on the orbiting lab 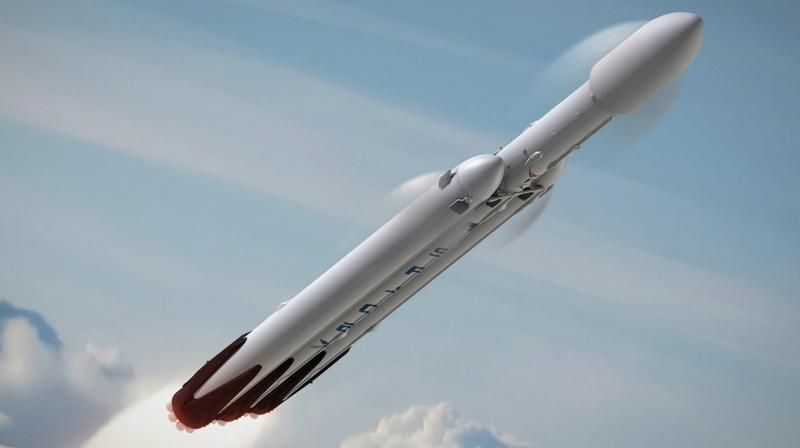 Falcon Heavy is the followup to SpaceX’s Falcon 9. It’s a more powerful rocket that the company hopes to use for missions to the Moon and Mars. Repesentational Photo

SpaceX has delayed its latest grocery run for the International Space Station by at least another few days. The company now aims to launch its first recycled rocket for NASA on Friday.

The unmanned Falcon rocket originally flew in June. The Dragon capsule made a space station shipment in 2015.

This will be the first launch in more than a year from this Florida pad, the scene of a rocket explosion in 2016. Late Tuesday, SpaceX pushed back the launch for the second day in a row, saying it needs to rid the second-stage fuel system of unwanted particles. Liftoff had been scheduled for Tuesday, then Wednesday.

If the Falcon isn't flying by Friday, SpaceX will have to wait until late December at NASA's request, based on sunlight restrictions on the orbiting lab.

As before, SpaceX will attempt to land the first-stage booster back at Cape Canaveral after liftoff. SpaceX chief Elon Musk is pushing to lower launch costs by reusing the most expensive rocket parts.

The Dragon holds nearly 5,000 pounds of supplies, including a barley experiment for Budweiser.