Branson also said he would suspend his directorship in two Saudi tourism projects around the Red Sea. 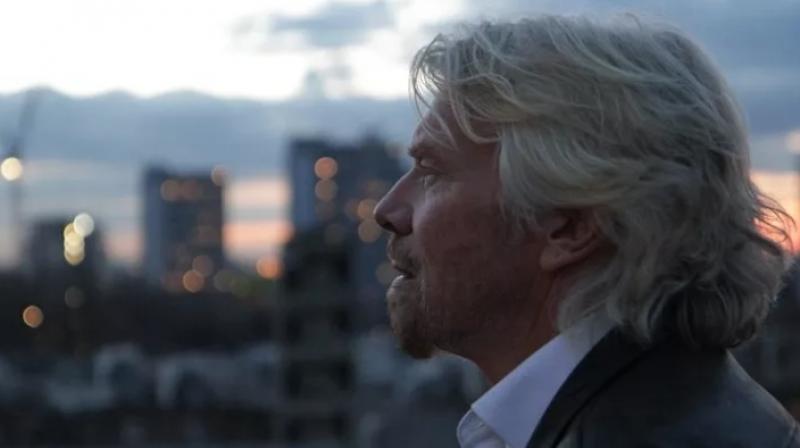 British billionaire Richard Branson said on Thursday that his Virgin Group would suspend its discussions with Saudi Arabia’s Public Investment Fund over a planned $1 billion investment in the group’s space ventures, in light of the disappearance of Saudi journalist Jamal Khashoggi.

"What has reportedly happened in Turkey around the disappearance of journalist Jamal Khashoggi, if proved true, would clearly change the ability of any of us in the West to do business with the Saudi government," Branson said in a statement.

Branson also said he would suspend his directorship in two Saudi tourism projects around the Red Sea, citing Khashoggi’s disappearance. Saudi Arabia’s Public Investment Fund did not immediately respond to a request for comment.

Pressure has mounted on Saudi Arabia since Oct. 2 when Khashoggi, a prominent critic of Saudi policies and a Washington Post journalist, went missing. He was last seen entering the Saudi consulate in Istanbul on Oct. 2.

Branson said on Thursday, “We have asked for more information from the authorities in Saudi and to clarify their position in relation to Mr. Khashoggi.”

US President Donald Trump said on Thursday that the United States has investigators overseas to assist Turkey in its investigation of the journalist’s disappearance and that they were also working with Saudi Arabia.