Chinese researchers teleport object to orbit for the first time

The object-in-question is a photon, which travelled from Gobi desert to a satellite called ‘Micius’ orbiting 500 kilometres in total. 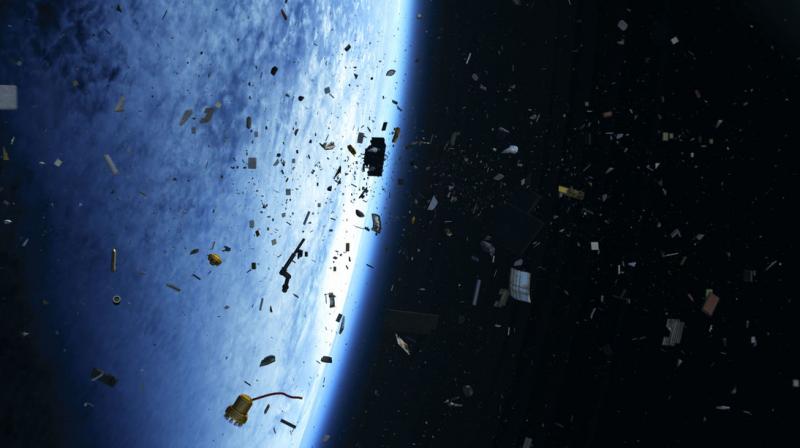 ‘Micius’ is described to be a highly sensitive photo receiver that is equipped with the ability to detect quantum states of single photons launched from the ground. (Representational image)

Researchers from China have successfully teleported an object from Earth to the Orbit. The object-in-question is a photon, which travelled from Gobi desert to a satellite called ‘Micius’ orbiting five hundred kilometres in total. This is believed to be an important step towards establishing a global-scale quantum internet.

Hooke Professor of Experimental Physics at Oxford University Ian Walmsley tells the World At One how quantum entanglement works and how teleportation could be utilised. He explained that such a deed is achievable through a process called ‘Quantum Entanglement,’ wherein two particles react as one with no physical connection between them.

‘Micius’ is described to be a highly sensitive photo receiver that is equipped with the ability to detect quantum states of single photons launched from the ground. The aforementioned satellite was developed with the aim to enable scientists to carry out tests that involved quantum entanglement, cryptography and teleportation. “Long-distance teleportation has been recognized as a fundamental element in protocols such as large-scale quantum networks and distributed quantum computation,” says the Chinese team to MIT Technology Review. “Previous teleportation experiments between distant locations were limited to a distance on the order of 100 kilometers, due to photon loss in optical fibers or terrestrial free-space channels.”

At first, the research team created entangled pairs of photos at the rate of 4,000 per second on Earth. Following which, they attempted at teleporting one out of the many pairs of entangled photons to the satellite. Meanwhile, the others remained on Earth. Finally, the researchers measured the photons both on the ground and the orbit and confirmed that teleportation was taking place. “This work establishes the first ground-to-satellite up-link for faithful and ultra-long-distance quantum teleportation, an essential step toward global-scale quantum internet,” says the team.