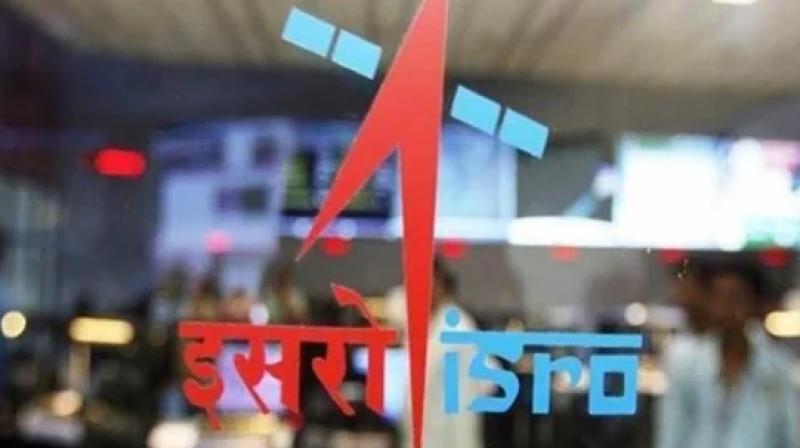 ISRO successfully launched PSLV-C51 mission on February 28 with Brazil's earth observation satellite Amazonia-1 and 18 co-passengers, including some built by students, on board. (PTI Photo)

Bengaluru: The Indian Space Research Organisation (ISRO) is getting back into launch activity fully at Sriharikota spaceport with the planned orbiting of geo imaging satellite GISAT-1 on board GSLV-F10 rocket on August 12.

It's going to be only the second launch of the Bengaluru-headquartered space agency in the COVID-19-hit 2021. ISRO successfully launched PSLV-C51 mission on February 28 with Brazil's earth observation satellite Amazonia-1 and 18 co-passengers, including some built by students, on board.

The 2,268-kg GISAT-1 was originally slated to be launched from Sriharikota in Andhra Pradesh's Nellore district, about 100 kms north of Chennai, on March 5 last year but was postponed a day before the blast-off due to technical reasons.

Thereafter the launch was delayed due to COVID-19- induced lockdown which affected normal work.

It was scheduled for March 28 this year but a "minor issue" with the satellite forced its postponement.

The launch was later expected in April and then in May but the campaign could not be taken up due to lockdown in parts of the country triggered by the second wave of the pandemic.

"We have tentatively planned the GSLV-F10 launch on August 12, at 05.43 am, subject to weather conditions", an ISRO official told P T I on Saturday.

According to ISRO, GISAT-1 will facilitate near real- time observation of the Indian sub-continent, under cloud-free conditions, at frequent intervals.

GISAT-1 will be placed in a Geosynchronous Transfer Orbit by GSLV-F10 and, subsequently, it will be positioned in the final geostationary orbit, about 36,000 km above earth's equator, using its on board propulsion system.

The earth observation satellite will provide the country near real-time images of its borders and also enable quick monitoring of natural disasters.

"It's going to be a game-changer in some sense for India," a Department of Space official said.

"With onboard high resolution cameras, the satellite will allow the country to monitor the Indian land mass and the oceans, particularly its borders, continuously," the official said.

Listing the objectives of the mission, ISRO had earlier said the satellite would provide near real-time imaging of the large area region of interest at frequent intervals.

It would help in quick monitoring of natural disasters, episodic and any short-term events.