The Cambridge University study shows that sheep can recognize the faces of their human handlers without any prior training. 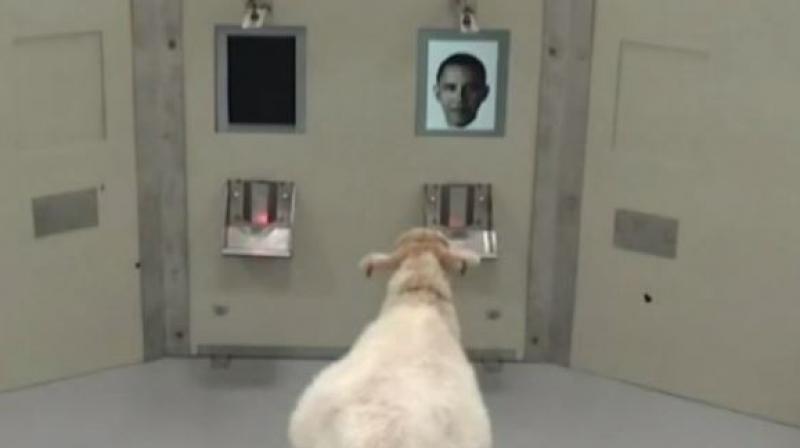 Among the faces sheeps were trained to recognize were Barack Obama and Harry Potter actress Emma Watson.

A new study shows that sheep have the ability to recognize human faces from photographs on computer screens.

The researchers say this study of the ability of sheep to recognize faces may be useful in research into Huntington's disease and other human brain disorders that affect mental processing.

Among the faces they were trained to recognize were Barack Obama and Harry Potter actress Emma Watson. The research was published in Royal Society: Open Science.