One new victim has been identified in each of the last five years due to advancements that have been ongoing since 2001. 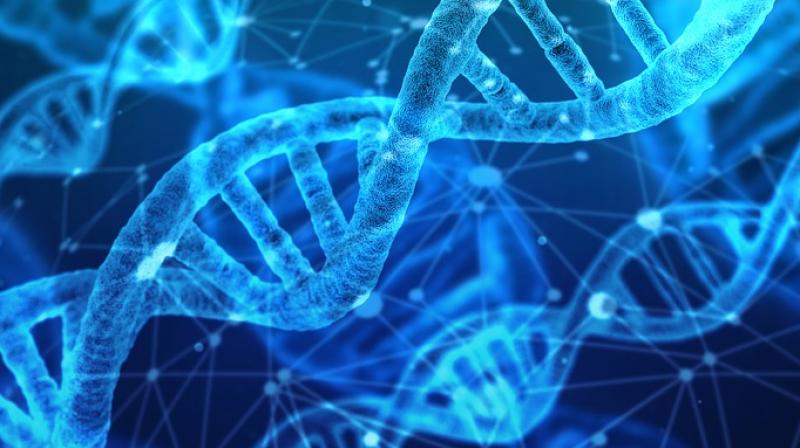 Known as the “World Trade Centre Protocol,” the method has been used to help identify victims of train and plane crashes and terrorist attacks in Argentina, Canada, South Africa and elsewhere. (Photo: Pixabay)

New DNA analysis techniques are helping identify more victims of the attacks on the World Trade Center on Sept. 11, 2001, scientists in the office of New York City’s chief medical examiner said on Thursday.

Although the death toll after two hijacked airliners crashed into the Twin Towers was 2,753, the remains of more than 1,000 people remain unidentified, to the dismay of their grieving families.

Using new technology it pioneered, the medical examiner’s office said it was able to recently identify financial worker Scott Michael Johnson, 26, who worked on the 89th floor of the South Tower.

One new victim has been identified in each of the last five years due to advancements that have been ongoing since 2001.

Investigators in the world’s largest crime lab made the breakthrough by retesting bone fragments they had examined many times before with no success.

“These are all samples that we’ve tried in the past,” said Mark Desire, who leads the medical examiner’s crime lab.

Desire and his team of scientists in white lab coats demonstrated the steps of the latest DNA analysis technique, which is used on human bone fragments recovered from the attack.

Known as the “World Trade Centre Protocol,” the method has been used to help identify victims of train and plane crashes and terrorist attacks in Argentina, Canada, South Africa and elsewhere, Desire said.

Moving from table to table, the scientists showed how they clean the bone, pulverize it into a powder, add chemicals, incubate the sample, and then place it into a large white auto-extraction machine that pulls out any recoverable DNA from the damaged material.

The more a bone is pulverized, the more likely it is to extract DNA. The newest step is placing the bone in a chamber containing liquid nitrogen, which makes the bone more fragile, and shaking it until it is ground to a powder.

Desire praised the chief medical examiner who decided in 2001 to preserve human remains in anticipation of future advancements in DNA identification technology, making it possible for scientists years later to identify victims and bring peace to their families.

“If we did not take that step back in 2001, those remains would have continued to degrade and decompose and the DNA identifications we’re making this year probably would not be possible,” Desire said.