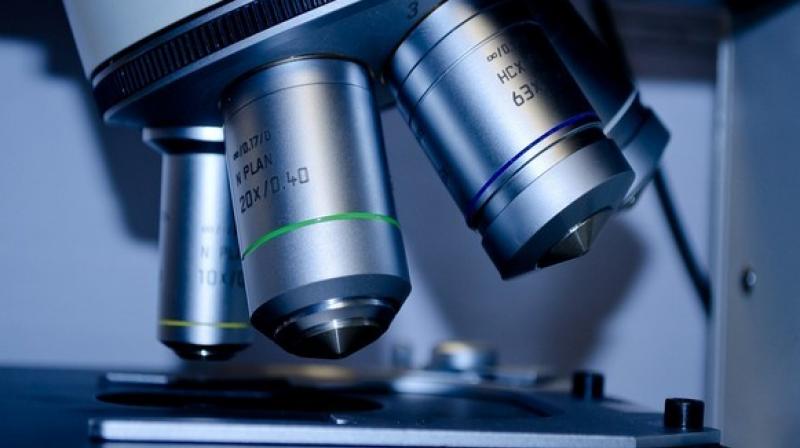 In the samples used in for the research, the number of senescent cells was reduced by up to 50 percent. (Photo: ANI)

In a breakthrough study, researchers have developed new compounds that could reverse human cell ageing. The study was performed at the University of Exeter.

Professor Lorna Harries said that the goal was to help people stay healthier for longer. She added, "This is about health span and quality of life, rather than merely extending lifespan."

In a laboratory study of endothelial cells - which line the inside of blood vessels - researchers tested compounds designed to target mitochondria (the "power stations" of cells).

In the samples used in for the research, the number of senescent cells (older cells that have deteriorated and stopped dividing) was reduced by up to 50 per cent. The Exeter team also identified two splicing factors (a component of cells) that play a key role in when and how endothelial cells become senescent.

The findings raise the possibility of future treatments not only for blood vessels - which become stiffer as they age, raising the risk of problems including heart attacks and strokes - but also for other cells.

"As human bodies age, they accumulate old (senescent) cells that do not function as well as younger cells," said Harries, adding, "This is not just an effect of ageing - it's a reason why we age. The compounds developed at Exeter have the potential to tweak the mechanisms by which this ageing of cells happens."

"We used to think age-related diseases like cancer, dementia and diabetes each had a unique cause, but they actually track back to one or two common mechanisms. This research focuses on one of these mechanisms, and the findings with our compounds have potentially opened up the way for new therapeutic approaches in the future," explained Harries.

"This may well be the basis for a new generation of anti-degenerative drugs," she concluded.