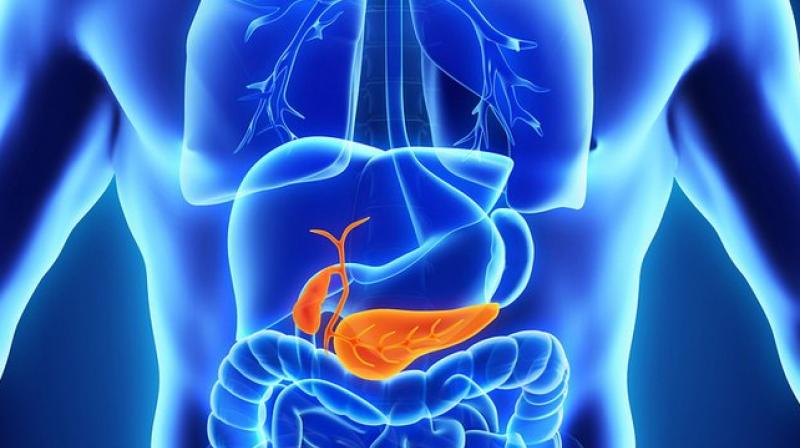 Although these devices typically do not 'talk' to each other, the experimental system connects the devices using sophisticated computer algorithms, Mark DeBoer of UVA said.

Scientists have developed a wearable artificial pancreas which delivers insulin in an automated way and can effectively control blood sugar in children with type 1 diabetes.

Researchers from University of Virginia (UVA) in the US created the 'smart' artificial pancreas system which improves blood glucose, or blood sugar and controls better than the children's usual method of home diabetes management, an insulin pump.

Although these devices typically do not 'talk' to each other, the experimental system connects the devices using sophisticated computer algorithms, Mark DeBoer of UVA said. Researchers tested the artificial pancreas for about 68 hours in six boys and six girls with type 1 diabetes whose age ranged from 5 to 8.

In comparing blood sugar levels, the researchers adjusted the levels for the amount of activity each child had. Researchers found that with the artificial pancreas, the children had a longer time in the target blood sugar range, which was 70 to 180 milligrammes (mg) per decilitre (dL): on average, 73 per cent of the time versus 47 per cent with their usual home care.

"It can track the patient's blood sugar level and adjust the amount of insulin given to keep the blood sugar in a target range," DeBoer said.

"Up until now, parents and doctors have had to decide how much insulin to give young children throughout the day to avoid dangerously low or high blood sugars," he said.

"Even with an insulin pump, it can be difficult to know how much insulin the child requires because of fluctuations in the carbohydrate content in food and the child's activity level," DeBoer said.