Researchers argue that many studies indicating the effect of radiofrequency radiation get published only because they are interesting. 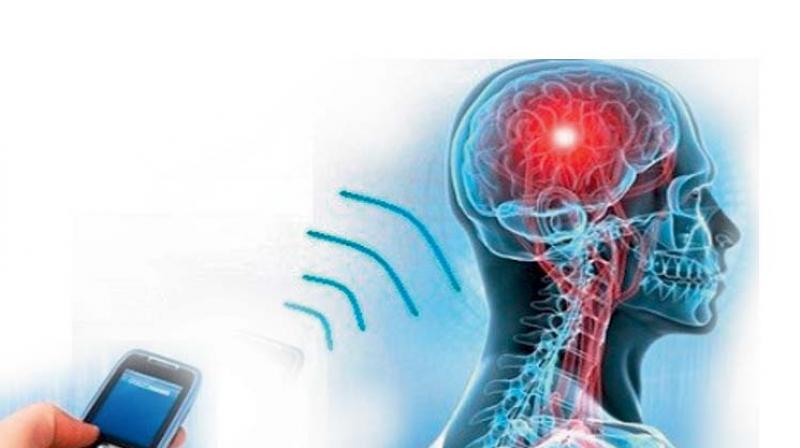 A lot has been said about the radiation caused by smartphone and as 5G is being rolled out across the world, concerns about the negative effects of technology are also on the rise.

The researchers argue that many of the studies indicating the effect of radiofrequency (RF) radiation going beyond heating of human tissue are of low quality but get published because they are interesting.

They further argue that these studies lack the consistency in terms of their results and anti-5G sentiment without scientific evidence would do more harm than good.