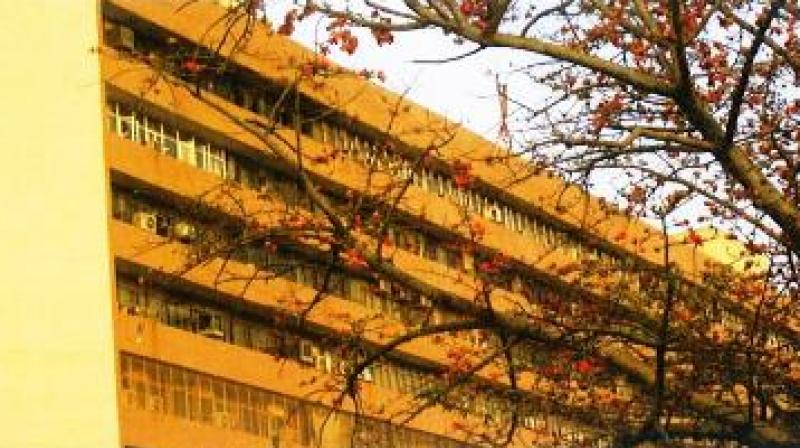 New Delhi: The Enforcement Directorate (ED) has sought details of at least 15 bank transactions carried out by the Popular Front of India (PFI) as part of its money-laundering probe against the Kerala-based NGO.

According to sources, ED sleuths are in touch with other central investigating agencies who too are probing PFI.

“It is suspected that PFI received foreign funds through multiple front organisations in the UAE, Saudi Arabia, Bahrain, Kuwait and Qatar. These suspicious banking transactions (at least 15) are under the scanner of ED,” a source said.

A recent finding related to violent protests in Uttar Pradesh and other parts of the country against the Citizenship Amendment Act (CAA) indicated an alleged "financial link" with the PFI, they added.

The agency has found that at least Rs 1.04 crore was allegedly deposited in several bank accounts linked to PFI between December 4 2019 and January 6 2020 in various parts of the country.

"This was the time when Parliament passed the law to grant citizenship to non-Muslims persecuted on religious grounds in Pakistan, Bangladesh and Afghanistan," sources said, adding that a total amount of Rs 120 crore, credited to bank accounts linked to PFI, is under the ED's scanner.

A National Investigation Agency (NIA) FIR and chargesheet against the PFI form the basis for the ED to file a Prevention of Money-Laundering Act case against the organisation.

Sources said these dubious deposits were either made in cash or through the immediate payment service (IMPS). A number of such instances were seen in Uttar Pradesh, where the maximum number of violent anti-CAA protests took place.

However, the organisation has denied these allegation in a statement: "The Popular Front of India has stated multiple times that we fully comply with the law of the land and the allegation of Rs 120 crore transferred from the Popular Front's accounts just before the CAA protests is totally baseless and the people who are levelling these allegations should prove these claims."