A number of social organisations also made the similar demand. 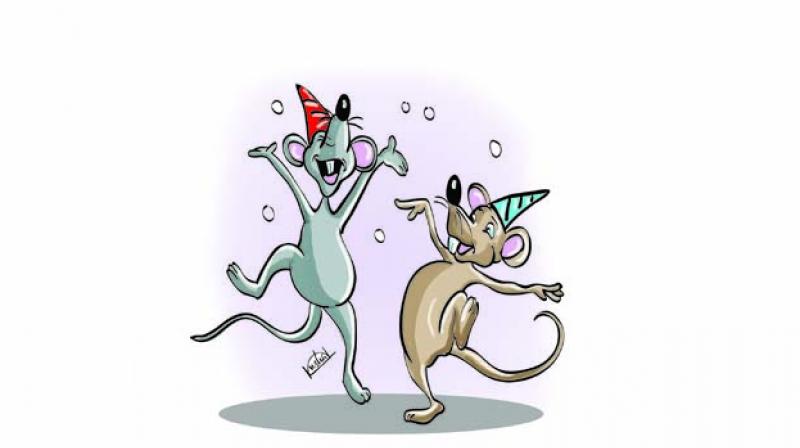 The spokespersons have conveniently forgotten the murky bungalow episode and are not even bothering to ask the Yogi Adityanath government to produce the inventory about items that were claimed to have gone missing when Mr Yadav vacated the bungalow.

When the cat, rather big cat, is away, the mice will naturally play, and this has been proved by the Samajwadi Party. SP president Akhilesh Yadav, along with his family, is holidaying in London and will return home next month.

With the big boss away, the party has got completely into party mode. The spokespersons have conveniently forgotten the murky bungalow episode and are not even bothering to ask the Yogi Adityanath government to produce the inventory about items that were claimed to have gone missing when Mr Yadav vacated the bungalow.

A veteran party leader said: “The state government has failed to produce any record of all that reportedly went missing. The party should now aggressively attack the Yogi government and demand action against concerned employees and also an apology from the government. Instead, everyone is in a holiday mood.”

When asked, a party spokesperson said: “Don’t we have a right to take a break? I am also taking my family on a vacation.”

It sure is a holiday time in the SP in Uttar Pradesh.

Caught in his own trap
Odisha chief minister and BJD president Naveen Patnaik never knew he would be caught in his own trap just a day after writing a letter on Thursday to Prime Minister Narendra Modi seeking an official notification to recognise hockey as a national game.

Just when his party spokespersons went gaga on television screens over their leader’s letter to the PM with a hope that the demand would further add to the promotion of “Brand Naveen” ahead of the 2019 general election, the BJP and Congress leaders demanded a gazette notification recognising Bande Utkala Janani, an Odia song written during the freedom struggle by Kantakabi Laxmikanta Mohapatra, as the state anthem. A number of social organisations also made the similar demand.

“It’s good that the Odisha CM has demanded national game status for hockey. He must show equal concern for the state anthem status to Bande Utkala Janani,” they said. 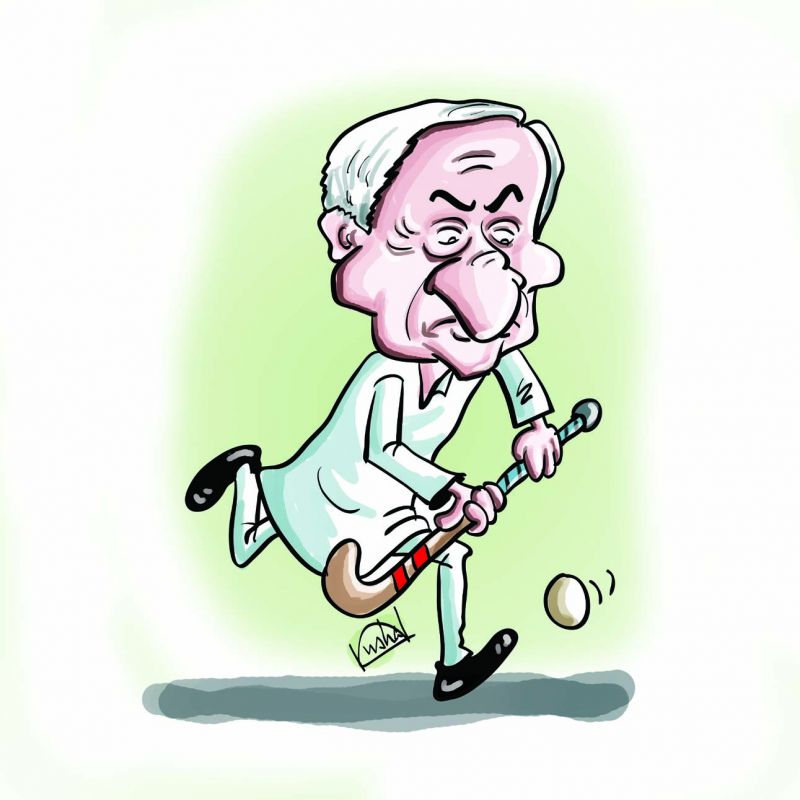 Sources said the CM found the demand a tough one as granting state anthem status to Bande Utkala Janani would be a suicidal step for the fact that the people of Western Odisha, who are demanding a separate state of Koshal, are strongly opposed to the word “Utkala” in Bande Utkala Janani.

The grapevine has it that the CM, after realising that he has been caught in his own trap, has asked his spokespersons to play down his demand on hockey.