However, their Hanuman leanings have not gone down too well with a section of the party leadership. 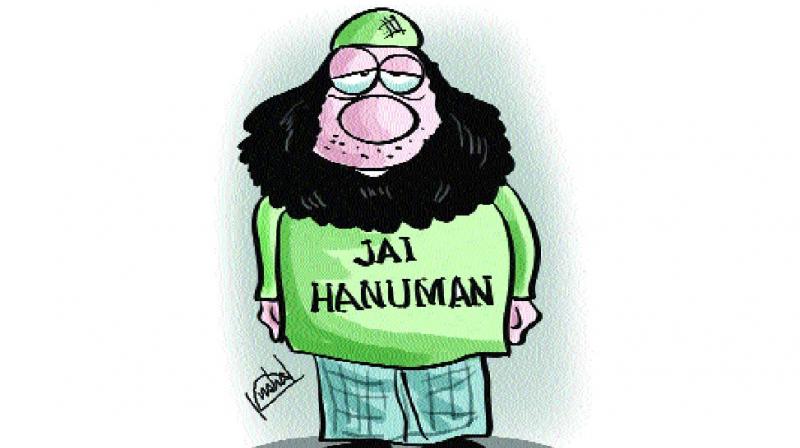 The Yogi Adityanath government is having a strange impact on BJP’s Muslim leaders and almost all of them are turning into Hanuman “bhakts”.

The Yogi Adityanath government is having a strange impact on BJP’s Muslim leaders and almost all of them are turning into Hanuman “bhakts”. Recently, Mohsin Raza, the lone Muslim minister in the Yogi government, was seen offering prayers at a famous Hanuman temple on Hanuman Jayanti with his entire family in tow. The minister made sure that all television channels were present at the temple before he began offering prayers.

Another Muslim leader Bhukkal Nawab, who joined the BJP last year after quitting the Samajwadi Party and is now the BJP candidate for the Vidhan Parishad, was seen praying at a Hanuman temple — after informing the media of his schedule, of course.

While Mohsin Raza says that he likes praying to Lord Hanuman, Bhukkal Nawab now claims that there has been a tradition in his family to offer prayers at Hanuman temple though no one has seen him do so earlier.

However, their Hanuman leanings have not gone down too well with a section of the party leadership.

A senior party functionary said: “We took them in because we wanted to send a message that Muslims were accepting the BJP with an open heart. We want them to remain Muslims and not convert since that would defeat the purpose.”

Walk on the bridge sans smile
Odisha chief minister and BJD president Naveen Patnaik is often found wanting in giving good poses for the camera during important occasions like inauguration of infrastructure projects or launching of various government programmes.

However, the CM barely fumbles in airing an aura of accomplishment when it comes to posing for camerapersons during inauguration of major river bridge projects. Well-aided by his public relations department officials as well as professional private PR personnel, the CM ensures that every bridge inauguration ceremony is held with aplomb and gets maximum publicity. As per the plan, the CM lands on the middle of the bridge and advised by PR teams to make a brief walk so that photographers and journalists have the opportunity to click him well.

Despite all such privileges and arrangements, the CM didn’t really deliver while inaugurating the IB river bridge in western Odisha recently. Though the CM walked with élan as instructed by PR teams, he could not sport smile on the face. 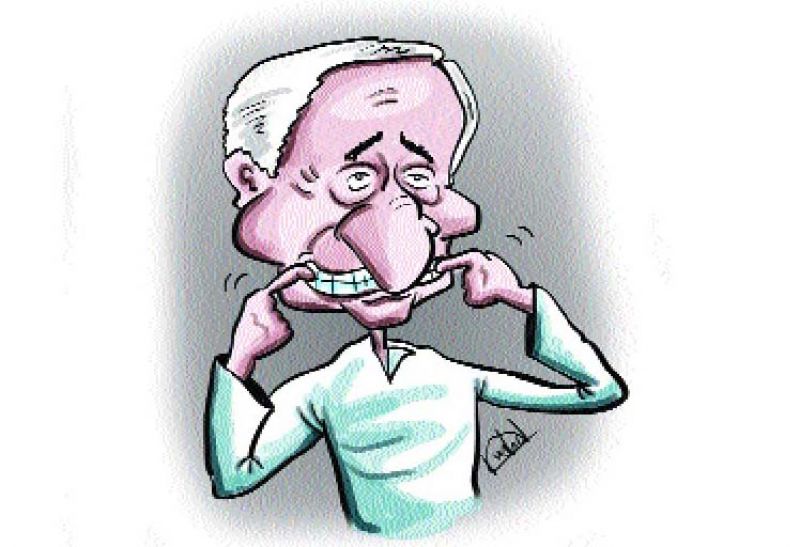