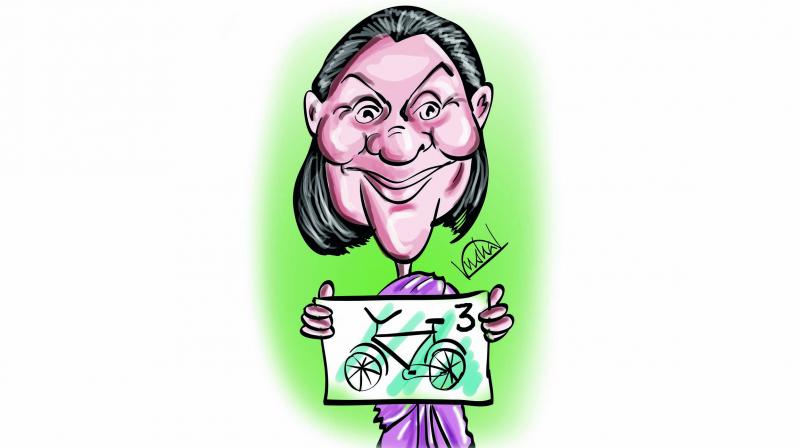 The fact that Ms Bachchan has been chosen over stalwarts like Naresh Agarwal and Kiranmoy Nanda has also led to dissent.

Jaya Bachchan’s nomination by the Samajwadi Party for the Rajya Sabha had led to considerable discontent in the party. Party leaders, in hushed tones, are questioning the rationale behind giving Ms Bachchan a third term in the Rajya Sabha.

“She does not have any following in the party, does not have a caste identity and is not even a crowd puller — the present generations are not even aware of her contribution as a film star. Moreover, she does not share good relations with party workers. What can she give to the party?” asked a SP veteran.

The fact that Ms Bachchan has been chosen over stalwarts like Naresh Agarwal and Kiranmoy Nanda has also led to dissent.

“We will now have no voice in the Rajya Sabha because Ms Bachchan is not very well conversant with UP politics. Moreover, when she raises her voice, it is mostly to scold people,” said a former SP MP.

Jual, The giant
BJP stalwart and Union tribal affairs minister Jual Oram has an inimitable style. The strong tribal leader is known for never giving in to pressures. This approach of Mr Oram inspires the party’s rank and file to overcome the pain suffered due to electoral defeats and not get bogged down by political opponents.

When the BJP, despite aggressive campaigning by half a dozen Union ministers lost the Bijepur bypoll by 42,000 votes, many of the party’s leaders went into hibernation. The fearless Mr Oram, however, flew down to Bhubaneswar from New Delhi and went straight to party’s state headquarters to celebrate Holi. 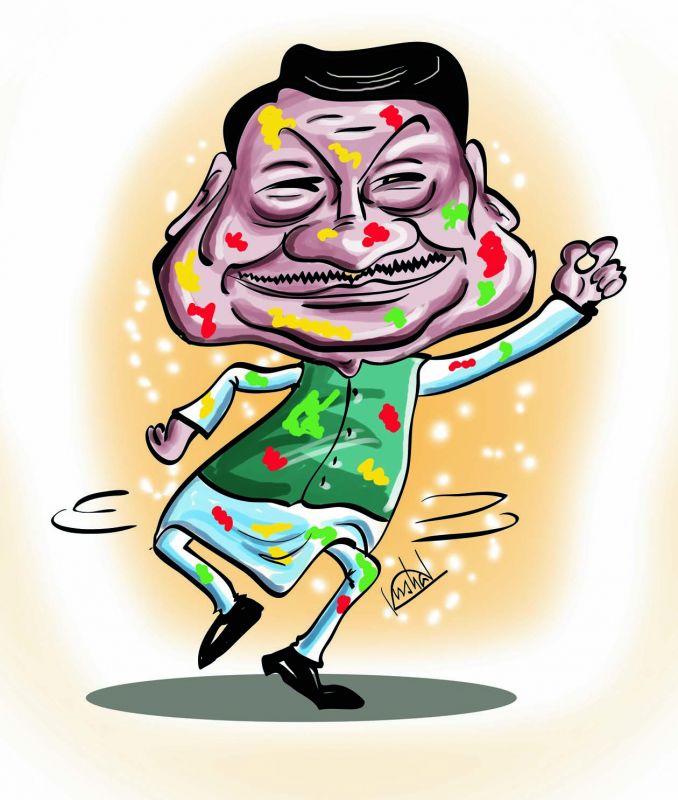 When mediapersons thronged him to get his bytes on the poll debacle, he said: “Hum haare hain, mare nahin (We have been defeated, but certainly not got killed.” He went on to add: “We will rise again from ashes with more fire and beat the BJD.”

The party workers playing Holi with the minister whispered: “The giant is alive and he will go for the kill.”

As the television channels beamed live Mr Oram’s statement, the party leaders sulking in silence at their homes came out and started celebrating Holi.