Koans cause a unique spiritual tension that forces the mind to break out of the trap of logic. 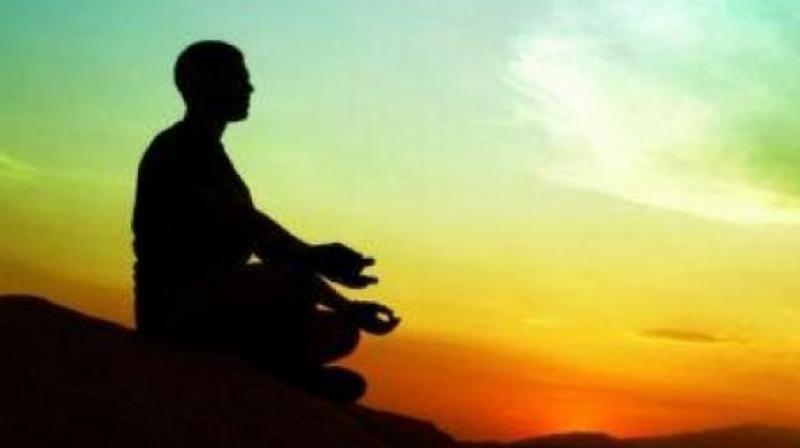 The logical mind was considered the greatest stumbling block on the way to satori, as is evident from this koan. (Representational Image)

For centuries, Zen learning was transmitted from master to disciple in the form of seemingly absurd riddles called koans. Intense meditation upon them was said to lead to satori, a glimpse of enlightenment. Zen was a Japanese sect of Buddhism, which despite having masters, texts and monasteries believed paradoxically that nothing could be taught. The logical mind was considered the greatest stumbling block on the way to satori, as is evident from this koan. A monk was asked to discard everything. “But I have nothing,” he exclaimed. “Discard that too!” ordered his master.

As judgmental constructs based on dualities — subject-object, good-bad, success-failure — fall by the wayside, one flows into a state of being where the rigid persona is sloughed off. One begins to exist as life itself. That satori may be achieved via koan was the view evolved by the monk Hakuin of the Rinzai sect. Hakuin, a robust 17th century monk often likened to Socrates for his predilection for Q&A sessions, vigorously opposed other Zen sects that held the view that satori could only be achieved after years of zazen (meditation). According to Rinzai Zen, “sudden” enlightenment could be achieved, possibly after self-cultivation spread over many lives. The koan exercise came to be viewed as a battering ram that broke down the final vestiges of rational thinking already softened by zazen.

Traditionally, a master would judge a novitiate’s spiritual progress before giving him a koan. The novitiate would come up with answers based on logic or scriptures and sutras, which the master summarily rejected. Of the final resolution, Hakuin says, “If you take up one koan and investigate it unceasingly, your mind will die and your will shall be destroyed. You face death and your bosom feels as though it is on fire. Then suddenly you are one with the koan… and you discover your true nature.”

Because of its tongue-in-cheek humour, the koan is unparalleled in world mysticism. Take this koan involving the master Bokuju. He was asked, “We have to dress and eat every day. How can we escape from that?” Bokuju answered, “We dress, we eat.” “I do not understand,” persisted the questioner. “Then put on your food and eat your dress!” replied Bokuju. In another koan, Hokoji, a Confucian, asked the haiku poet Basho, “Who is he who does not keep company with any living thing?” Said Basho, “I will answer that when you swallow the Hsi Ch’iang river in one draught.”

Koans cause a unique spiritual tension that forces the mind to break out of the trap of logic. Consider the famous “Mu koan”. A monk asked Master Joshu: “Does a dog have Buddha-nature?” Joshu replied: “Mu.” Doctrinally, its answer is “yes” as all beings can evolve towards enlightenment (Buddha-nature). But Joshu deliberately does not answer with an unequivocal “yes” or “no” so as to demolish the monk’s dependence on scriptural logic. “Mu” is the Chinese ideogram for “nothing”, which might also be interpreted as “no-thing” or emptiness. With a single syllable, Joshu revealed no-thingness as the core of existence.