Power is deputed from outside, authority springs from within. 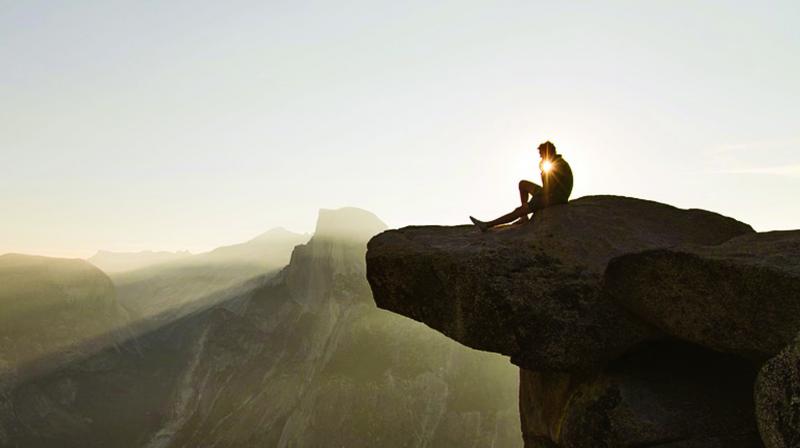 Power can be translated as satta while authority refers to inner shakti.

Lord Acton’s had said: “Power tends to corrupt and absolute power corrupts absolutely” is true. Power — whether political, social, economic or religious — can either be used for welfare or warfare. While power is so frequently abused, power at the service of the common good can promote peace and prosperity for all.

“Power” and “authority” are used as synonyms. But, we could distinguish between the two. Power is deputed from outside, authority springs from within. Power is delegated, authority is cultivated.

Power can be translated as satta while authority refers to inner shakti. In the Indic tradition shakti is often seen as a divine energy that is creative, liberating and loving. Believers in all religions hold that some form of shakti or inner power inspires all beings.

Leaders who possess it are likely to lead others wisely. Conversely, those craving for satta tend to be fiercely competitive, if not crooked and corrupt in their dealings with others. Mahatma Gandhi is a fine example of one whose moral authority (shakti) decimated the power (satta) of the British Empire.

Speaking with divine authority on behalf of God, Jesus had challenged the “powerful” Roman governor, Pontius Pilate, who was arrogant about his power. Jesus said: “You would have no power over me unless it had been given to you from above.”

Today, we celebrate the feast of two outstanding saints: Peter and Paul. Jesus appointed Peter as head of the church and deputed him power to govern it. Unfortunately, fear led Peter to deny Jesus during his Passion.

Paul, by contrast, was initially invested with power to persecute Christians. Although strikingly different in character and upbringing, their encounters with the Risen Christ transformed them totally. Their moral shakti made them the greatest of saints.

Whether you are the mainstay of a family, captain of a team, CEO of a company or President of a nation, strive to cultivate your spiritual shakti. Like an conductor of an orchestra, you will beget harmony.