Opinion   Oped  28 Jul 2019  How premiers have preferred their NSA over their diplomats
Opinion, Oped

How premiers have preferred their NSA over their diplomats 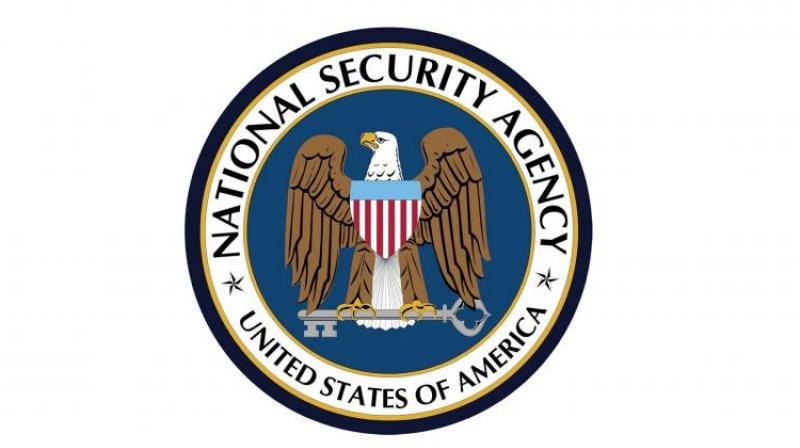 The National Security Council was used, abused and ignored, depending on the President’s whims.

The office of the national security adviser (NSA) is about 70 years old. The innovation has proliferated in many countries; worse, it has been twisted and in some countries taken a perverse delight in diminishing the role, authority and prestige of the foreign office.

In July 1947, the US enacted the National Security Act. Its main function, as I have described previously, was “to advise the President with respect to the integration of domestic, foreign, and military policies relating to national security so as to enable the military services” as well as other departments and agencies of the US government to cooperate in matters of national security. Secretary of state Dean Acheson described the process as “just a bit less formidable than that described in the first chapter of Genesis”.

It all started with President John F. Kennedy and McGeorge Bundy in 1961. Previous Presidents had aides who managed the National Security Council. Dwight Eisenhower created the position of special assistant for national security affairs, as it was then called. But he did so for the sake of policy planning, not day-to-day action. Kennedy was sceptical of long-term planning and wanted to handle foreign policy directly.

The pattern was set. All that remained was to invest the NSA with the power and authority to deal with foreign diplomats and leaders. This was done liberally by Richard Nixon. He told the Soviet ambassador that relations with the Soviet Union and related issues would be dealt with by his NSA. Clashes between the NSA and the secretary of state became common. Henry Kissinger relished it. So did Zbigniew Brzezinski (President Jimmy Carter’s NSA) who clashed with Cyrus Vance, the secretary of state. The security adviser’s facilitating function has been accompanied by a role in policymaking based on a vast, almost unique, experience. His close association with the President requires a “delicacy in conduct not always achieved…” It all depends on their respective equations with the chief and his distrust of professional diplomats, so common to politicians in power. President Harry Truman spoke of them as if they were a hostile foreign power.

She considered diplomatic professionals to be too polished, excessively inclined to understand diverse points of view, and in some regrettable cases, afflicted with analytical and intellectual habits that did not facilitate contact between them and her.

The very word “analysis” provoked her to irritability. When officials analysed the contradictory waves of influence that flowed into decision-making, she tended to interrupt them with an abrupt request for the bottom line. The quest for the “simple truth” was not easy when, as often happens, the truth is not simple at all.

Such disgust with diplomats and politicians on the part of several world leaders contributed to the emergence of the NSA.

The NSA has risen in many countries just as its foreign office declined. Two successive Indian Prime Ministers appointed two policemen as NSAs. Don’t laugh — they were authorised to conduct negotiations with Chinese diplomats, always well trained, on the boundary dispute. The Chinese did not show their amusement.