The awareness of self and other is the foundation on which any form of society is built. 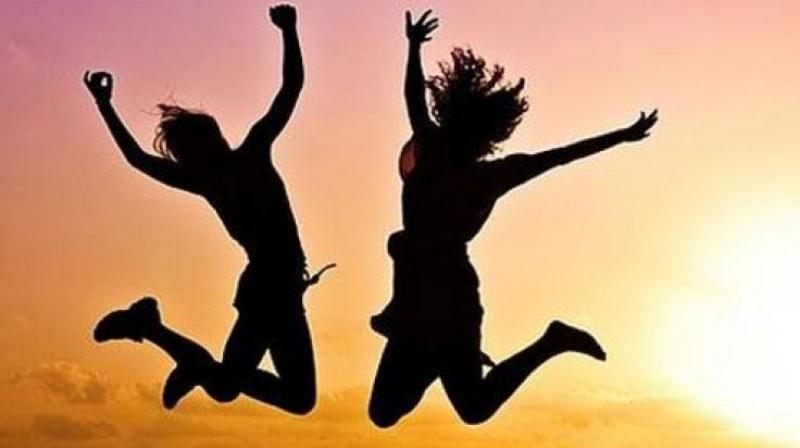 A radical shift in perception, then, from ‘them’ to ‘us’ , from ‘many’ to ‘one’, and from ‘ego’ to a universal sense of ‘Self’ is perhaps what is needed to heal our fractured humanity.

Divisiveness seems to have quickly emerged as the disease of our times, the seed that bears the poisonous fruit of hate. As refugees, immigrants, social and religious minorities, political dissenters, and anyone who seems “different” faces an increasing hostility in our country and others, the tolerant and largely silent majority must ask itself how this has come to be.

Perhaps it has been so always, in every era, since human beings began organising themselves into social formations. The awareness of self and other is the foundation on which any form of society is built. But should this awareness translate into hatred of whatever or whoever the other is?

At a personal level, in our everyday lives, all of us struggle with “others” — which could really be anyone who is not in accordance with our self-appointed agendas for ourselves and those we deem “ours”. We might battle colleagues or neighbours who don’t quite see the world our way, even a spouse or parent who relates to things differently. We are constantly trying to align with those we consider allies, who are simply the ones who validate our agendas. In this sense, much of our existence is based on networks and permutations that draw from divisiveness and othering.

What, then, is the value of non-separation? Because there is no real or lasting peace in constantly being driven by the ego-self and its divisive agendas of self-aggrandizement, because it is antithetical to our true nature. Our real Self.

“Who sees the second?” asks Sri Ramana Maharshi, while explaining Advaita, the path of nonduality. “First, the ego arises and sees objects as external. If the ego does not rise, the Self alone exists and there is no second.”

In the very act of seeing a second, the oneness of the Universal Self is breached. But most of us don’t know any other way to be. Othering is the way in which we are conditioned to make sense of the world, a process that begins in infancy when we are taught to identify with a name, parents, family, an identity.

“The sense of separateness is the root cause of misery,” explains Sri Anandamayi Ma, “because it is founded on error, on the conception of duality. This is why the world is called duniya (based on duality).”

To exist in separation, then, when our true nature is nondual, is why we suffer. “The whole world is yours, of your Self, your very own – but you perceive it as separate, just as you see ‘others,’” says Sri Anandamayi Ma. “To know it to be your own gives happiness, but the notion that it is apart from you causes misery. To perceive duality means pain, conflict, struggle and death.”

A radical shift in perception, then, from ‘them’ to ‘us’ , from ‘many’ to ‘one’, and from ‘ego’ to a universal sense of ‘Self’ is perhaps what is needed to heal our fractured humanity.