Mystic Mantra: Guru— The awakened one

A true guru does not console people to please them. He may even shock them because his purpose is to awaken them. 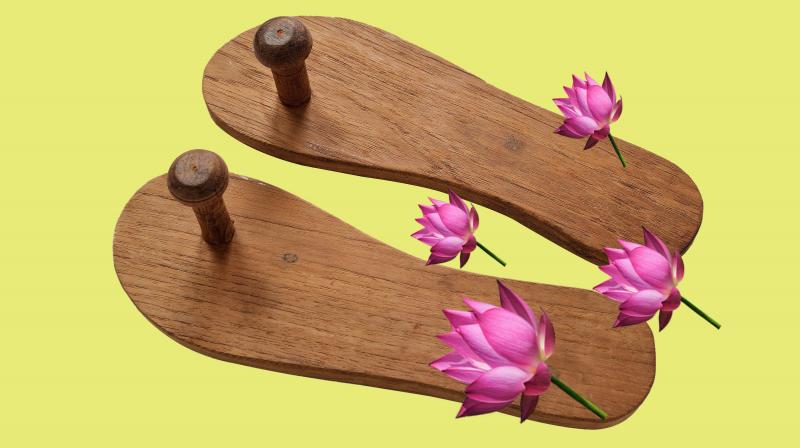 The guru is a rare phenomenon, not so easy to find. Of course, we come across thousands of teachers and preachers who claim to be gurus. (Representational image)

It is the time of Guru Purnima — the full moon in the month of July. Every year it happens on a different date — not like the fixed dates celebrated by the United Nations. Some people think of guru as a teacher who gives us knowledge. That’s why people have started calling Google as the guru. The teacher is not the right translation of the word guru. The guru is a mystical phenomenon, which has been experienced in the East mainly. The Western world finds it hard to understand this phenomenon and does not go beyond the level of a teacher. A teacher teaches you something and you pay for it — and there it ends. It is a mundane affair — very businesslike.

The guru is neither a teacher nor a preacher. He may be illiterate himself. He does not look for students to sell his knowledge. He seeks disciples with whom he can share his being and consciousness. He functions like a catalytic agent — his very presence transforms the disciples. So a guru is truly a mystical presence. He is a mystic and a master.

The guru is a rare phenomenon, not so easy to find. Of course, we come across thousands of teachers and preachers who claim to be gurus. Some of them publicise their personality on such a large scale and people start following them. They gather followers in millions and have powerful politicians sitting at their feet. They may be doing some social service too like opening schools, hospitals and orphanages. But all this has nothing to do with being a true guru.

A true guru does not console people to please them. He may even shock them because his purpose is to awaken them. He himself is an awakened one, which is the exact definition of a true guru. The people cannot go to him for worldly favours for a successful life. He will not oblige. He simply shows us the way to attain self-realisation, even if it means to fail in worldly matters. For a guru these are meaningless things. He himself has transcended all this and he wants us to transcend these mundane affairs too. He takes us towards the unknown and the unknowable.

Mystic Kabir sings: “It is the mercy of my true guru that has made me know the unknown; I have learned from him how to walk without feet, to see without eyes, to hear without ears, to drink without mouth, to fly without wings; I have brought my love and my meditation into the land where there is no sun and moon, nor day and night.” Kabir says: “The guru is great beyond words, and great is the good fortune of the disciple.”