Denied access to their own cash, millions of Indians are desperately looking for cashless options. Here’s how to make the best. 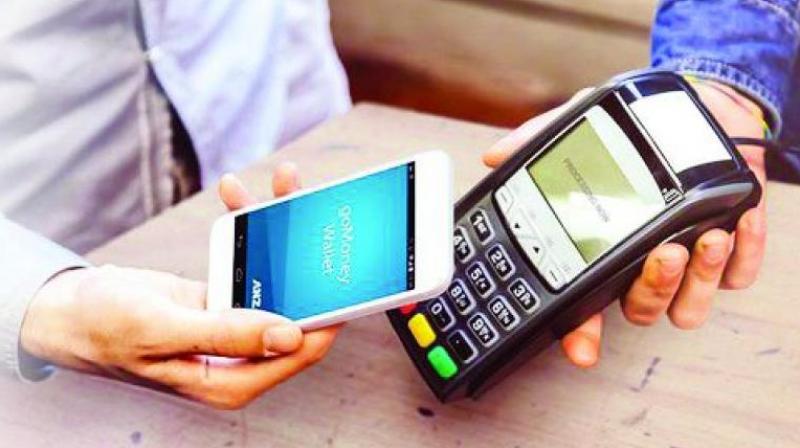 Most of the new solutions trumpeted by the government — like UPI, USSD and now Aadhaar — are too thin on the ground to help anytime soon. (Representational image)

Denied access to their own cash, millions of Indians are desperately looking for cashless options. Here’s how to make the best of a bad job.

In an earlier era, when personal computers were just making their appearance, a much-bandied mantra was the Paperless Office. Government and corporate offices made token gestures — like allowing staff to apply for leave with an e-mail — and extrapolated this to paint a future where paper records would all but disappear. It was all nonsense. Manufacturers of printers attached to PCs, were doing even more business than before. The euphoria about going paperless was replaced with a more realistic — less-paper office.

We never learn, or perhaps it’s amnesia. The current hype about a cashless society is no less bizarre and unrealistic than an office without paper. Indeed, the swift downscaling of from cash-less to less-cash has taken just weeks rather than months.

The less paper concept has taken a quarter century to achieve productive levels in most organisations. Yet, here we are, in a situation where 80 per cent of our cash has been sucked out, being exhorted to go cashless in almost all our vital money transactions with zero time for preparation.

Is it doable? No, there is no way for a billion citizens to make the change-over to a less cash, let alone a cash-less society in this sort of panic time-frame. Is it bearable? Yes we can muddle through and survive, and maybe even experience some of the undoubted efficiencies that electronic cash offers — at a price.

Yes, a price will have to be paid — mostly by us, the lay consumers. Too much humbug is being talked about — mostly by government and the banks — about how e-money is so much cheaper and risk free.

In his excellent article in this newspaper on December 21, Mohan Guruswamy exposed that particular white lie or should we be parliamentary in our language and say ‘terminological inexactitude’? He explained how a Rs 100 currency note could be reasonably expected to change hands between 500 and 1,000 times before it became unusable. The same Rs 100 rupees in electronic form, attracts a charge with every exchange — credit or debit card charges called merchant discount rates (1%- 2%), charges levied by telecom operators and service providers, messaging charges... most of it going to the government if we measure over the lifespan of a physical currency. And no prizes for guessing who pays all this — we the consumers. Traders and service providers will make sure they pass on their portion to us. So we can see why the government will be laughing all the way to the treasury even as it pushes us onto the sunlit uplands of the cash less digital society.

Since beggars can’t be choosers, most of us have been trying to adjust to the new cash-free regime. The exercise can be confusing — what with banks and payment services bombarding us with in-your-face ads. So, to your right is a rundown of mechanisms to make (or receive) electronic payments.