Mr Chandra’s predecessor in Telangana, Rajiv Sharma also got a similar extension before he called it a day on November 30. 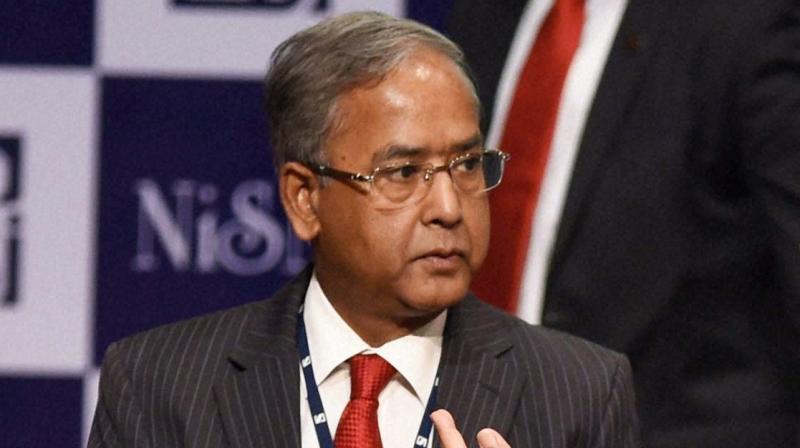 When commerce secretary Rita Teaotia went on leave recently, the government gave additional charge of the position to two secretaries — first to department of industrial policy and promotion (DIPP) secretary Ramesh Abhishek and then to heavy industry secretary Girish Shankar. Both babus are from Bihar cadre and belong to the 1982 batch.

So this month has seen three different secretaries handle the commerce ministry, which while seeming odd, is within the rules. Usually, when the commerce secretary is on leave, the additional charge is given to the DIPP secretary as both commerce and DIPP are allied departments; and have the same minister. Also, both are housed in the same building — Udyog Bhawan.

But heavy industry secretary sits in the Central Government Offices (CGO) complex located in Lodhi Road, and thus he has to travel several kilometres to Udyog Bhawan to attend the commerce secretary’s office.

Sources say possibly, the absence on leave of DIPP secretary Mr Abhishek may have forced the personnel ministry to assign the responsibility to the heavy industry secretary post.

The search for a successor to U.K. Sinha, chairman of Securities and Exchange Board of India (Sebi) is on, in earnest. Sources say that the government has shortlisted 10 candidates to succeed

Though Mr Pujari, a 1981-batch Indian Administrative Services officer of the Gujarat cadre, is regarded as the ideal frontrunner to head the regulator, sources say that other candidates who applied are equally strong contenders. These include financial services secretary Anjuly Chib Duggal and Ajay Tyagi, additional secretary (investment), department of economic affairs. Ms Duggal is said to have the support of finance minister Arun Jaitley. Deputy governor of the Reserve Bank of India S.S. Mundra is also in the running and they are a rather favoured lot currently.

The selection panel is headed by Cabinet secretary P.K. Sinha and includes among others, P.K. Mishra, additional principal secretary to the Prime Minister. This exercise was undertaken last year too, before the government decided to extend Mr Sinha’s term for one more year.

Since chief secretary of Andhra Pradesh Satya Prakash Tucker was granted a second extension of service for three more months last month and his Telangana counterpart K. Pradeep Chandra is set to get his first extension, the wait for some senior Indian Administrative Service officers in the two Telugu-speaking states for occupying the coveted post is likely to get longer.

Mr Tucker was due to retire on August 31 but he got the extension of three months each from the Central and state governments, prolonging his career till February 28 next.

Mr Chandra’s predecessor in Telangana, Rajiv Sharma also got a similar extension before he called it a day on November 30.

Now, it’s Mr Chandra’s turn, sources say, to also get a three-month extension initially and, if he is lucky, another one of the same duration. All this extension business is bound to test the patience of his junior colleagues, itching to inch upwards.