With a lot of people, extreme deviousness is passing off as devotion right now. 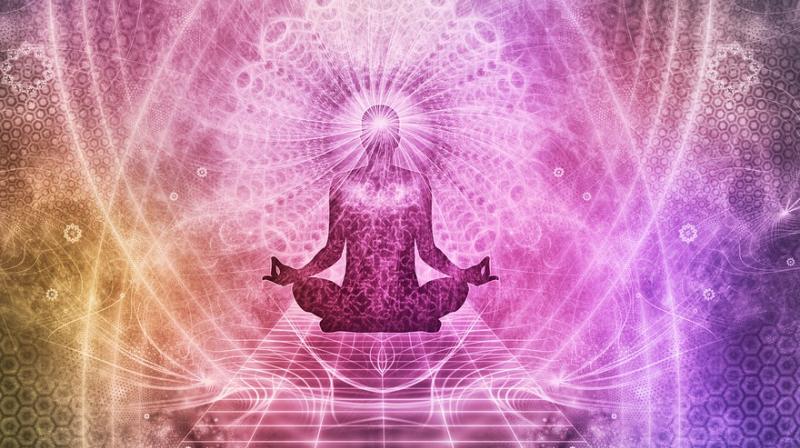 What you need to know is — God does not exist. But where there is a devotee, God exists. (Photo: Pixabay)

If you look at yourself as a machine, you have brains, you have body, you have everything. What you call “grace” is the lubrication. Without lubrication you have a great engine but you get stuck at every point. Any number of people like this are there on the planet — they are intelligent, they are capable, but at every corner in their life they get stuck because there is no lubrication. Whatever is considered “grace” seems to pervade some people’s lives, and for somebody else, everything is a struggle.

To become receptive to this grace, so that the process of life becomes graceful, the easiest way would be devotion. But the mind is very cunning — it cannot devote itself to anybody or anything. You can sing songs of devotion, but you have your own calculations, “All that is okay, but what has God done for me?” Calculating minds cannot be devout. Trying to be devout will just be a waste of time, and life. I can hear any amount of so-called devotional songs and music. This is too calculated; there is no devotion in it.

A devotee is not somebody’s devotee — devotion is a quality. Devotion means a certain single-pointedness — you are constantly focused towards one thing. Once a person has become like this — that his thought, emotion and everything has become in one direction — now grace will naturally happen to that person — he becomes receptive. What you are devoted to, whom you are devoted to, is not the issue. “No, I want to be a devotee, but I have a doubt as to whether God exists or not.” These are all the predicaments of a thinking mind. What you need to know is — God does not exist. But where there is a devotee, God exists.

With a lot of people, extreme deviousness is passing off as devotion right now. If one knows the joy of devotion, devotion is truly for the intelligent, not for the stupid, because without devotion there is no profundity to your life. Nothing is worthwhile if you analyse it with your thought. The whole existence, you yourself, nobody in the world is worth anything if you just cut it down with the knife of your intellect. Only when devotion arises, depth comes into one’s life. Devotion does not mean going to the temple and doing “Ram, Ram.” Anybody who is one-pointed, anybody who can absolutely give himself to whatever he is doing is a natural devotee. He need not have a deity to become a devotee — he is a devotee. God will happen. It is not because there is God, that devotion has come. Because there is devotion, God has happened.

Sadhguru Jaggi Vasudev, an internationally renowned spiritual leader, is a visionary, humanitarian, author, poet and speaker. He can be contacted at www.ishafoundation.org