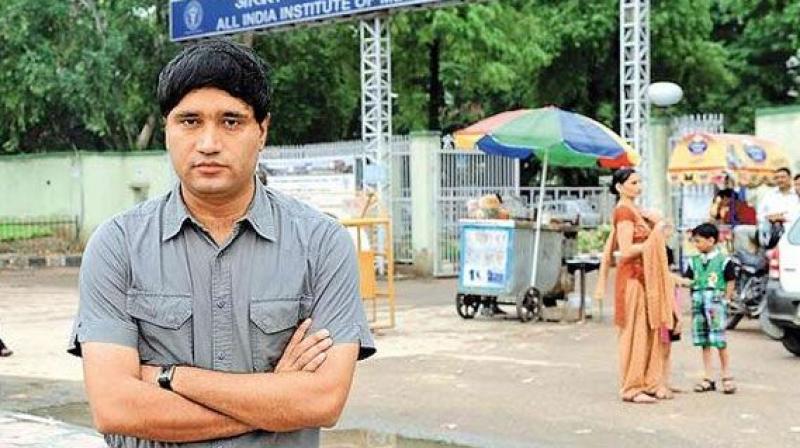 After two more hearings, the commission earlier this month dismissed the PMO’s objections to releasing the information that was sought by Mr Chaturvedi.

The 2002-batch IFS officer had filed an RTI application in 2017 seeking this information, which the Prime Minister’s Office (PMO) denied. Against this, Mr Chaturvedi had approached the CIC, which had in its order passed on October 16 last year, observed that the “respondent (PMO) has not given correct and specific reply/information to the applicant”. It had further directed the Central public information officer of the PMO to provide information on this within 15 days. But with the PMO tarrying, Mr Chaturvedi then filed a complaint with the CIC under Section 18 of the RTI Act, for compliance with its October 16 order.

Spooks from the 1984 IPS batch
The government appointed IPS officer Samant Goel as the new chief of India’s external intelligence agency, the Research & Analysis Wing. Another IPS officer, Arvind Kumar, was appointed the director of the Intelligence Bureau. Both appointments are for a period of two years. Sources say that both officials are believed to be NSA Ajit Doval’s protégées.

IT officials pulled up
Soon after the government forcibly retired a dozen senior income-tax department officials over charges of corruption, the Central Board Of Direct Taxes (CBDT) has demoted four officials based on “pending” vigilance cases against them. The four officials have been demoted from the rank of joint commissioner to the deputy commissioner rank.

Keeping up the heat on IT officials, the CBDT chief P.C. Mody has also shot off a letter to his officials expressing concern over the “lackadaisical attitude” of the officials in dealing with grievances of the taxpayers. In the letter to regional heads of the department across the country, Mr Mody has directed them to take urgent steps and reduce problems faced by the taxpayers. Apparently, the total number of grievances as of date is 2,647, of which 885 are pending for more than 30 days.

Likewise, 34,026 cases of e-Nivaran (the online grievance redressal mechanism) are still pending for resolution, Mr Mody reportedly wrote in his missive. He has called for resolution of all grievances in a systematic manner within given timelines.