This is the right time to ban alcohol forever

A country that claims Mahatma Gandhi as the Father of the Nation should relinquish liquor in toto. 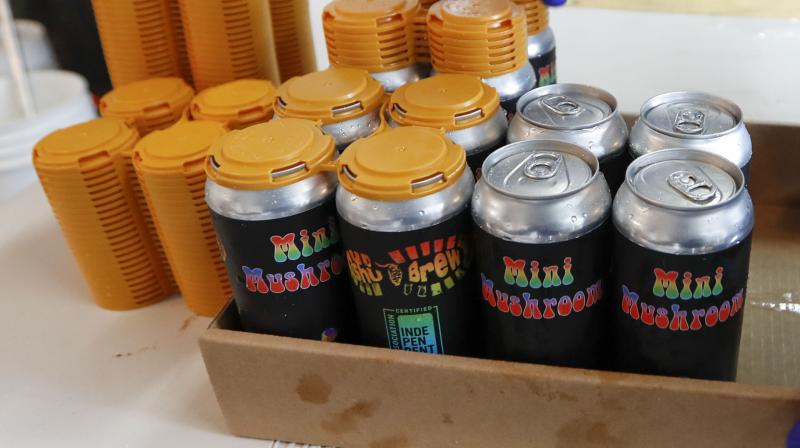 This is a good time to say goodbye to alcohol. (AP)

The nationwide ban on alcohol sale during this coronavirus lockdown presents us the possibility of a total prohibition of alcohol in India. During the current lockdown, there have not been many untoward incidents of alcohol withdrawal problems and ethanol substitute ingestion. So we can try to extend the total ban for some more time and see the effects. In the meantime, many alcohol rehabilitation centres can be opened so that alcohol consumers could be gradually relieved from dependence.

Unlike other forms of drug abuse, alcohol use varies from social drinking to eye-opener drinking. It is a range, and not everyone is addicted just because they are consuming it. Hence, it is appropriate to describe them as ‘dependent’ rather than stigmatize them by calling them ‘addicted’.

In one way, alcohol is more dangerous; for any addiction, there can be physical dependence and/or psychological dependence in varying severity; but, in addition, alcoholism is a social disease. It affects social status, harmony in the family and economic condition of the family. Alcoholism does not affect the individual but also the family members to a greater extent, both directly and indirectly.

We can identify a person with alcohol dependence when he or she shows the following signs: craving for alcohol as something more important than anything else in the life; guilt about alcohol consumption; and eye-opener drinking.

On the other hand, the symptoms of withdrawal are sleeplessness, tremors, palpitations, lack of appetite, abdominal pain and, in rare cases, burning feet, memory loss, and heart failure.

However, there are effective medicines nowadays to relieve a person from withdrawal symptoms. Contrary to the common belief, prescribing a small amount of alcohol -- as practised in some states like Kerala -- to manage withdrawal is not a solution. It is not scientific either. Instead, some sleeping pills and acid suppressants will suffice for most of the symptoms.

Needless to say, some states are dependent on income from liquor sale. Some states have state-owned liquor shops, and some allow private players. But prudent management of the economy by revisiting taxation and proper utilization of natural resources can compensate for the income loss due to a total liquor ban. States like Gujarat have successfully implemented a total ban on liquor; so it is not impossible to implement it. It is unacceptable to say a total alcohol ban will promote illicit liquor sale. It is the duty of governments to control it and maintain law and order. This cannot be a reason to prevent states from implementing the liquor ban.

A country that claims Mahatma Gandhi as the Father of the Nation should relinquish liquor in toto. Otherwise, his dream will not be fulfilled. Instead of restarting liquor sales after this lockdown, governments can invest in rehabilitation centres to rescue alcohol dependents from this social disease.