Mystic Mantra: The virtues of tolerance

Tolerance helps us understand humans and build trust with people. 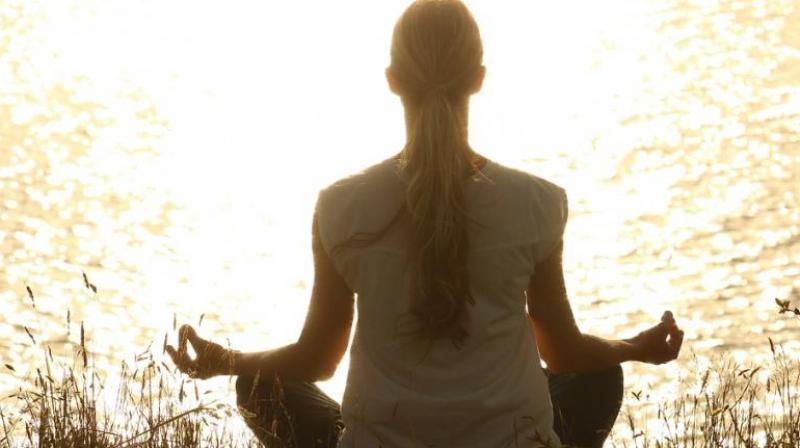 Tolerance has an odour of superiority, and its implication is that one is impacted and bothered about the conduct of others but chooses not to mind.

“Think for yourself and let others enjoy the privilege of doing so too.”
— Voltaire

We are all human beings. Our human job is to learn to live together honourably and fairly. How do societies resolve conflicts between two opposing moralities? It is tolerance. Discord is the great ill of mankind; and tolerance is the only remedy for it. Tolerating difference should not get in the way. The heart of tolerance is self-control. Tolerance is the greatest of all human virtues and requires deep religious or moral conviction. Moreover, it is based upon respect for the dignity of the individual and is rooted in a conception of the self that is rich enough to ground respect among diverse people. Tolerance helps us understand humans and build trust with people.

When we tolerate something, we resist our urge to forcefully prohibit the expression of that something even if we find it unpalatable. More abstractly, tolerance can be understood as a practice aiming at neutrality, objectivity or fairness on the part of those who have control over others. It is deliberate restraint of the power that one may have for negating the actions of those with whom one has a conflict or disagreement. Toleration is usually grounded upon an assumption about the importance of the autonomy of individuals.

This assumption and the idea of toleration are key hallmarks of a civilised society. Tolerance has an odour of superiority, and its implication is that one is impacted and bothered about the conduct of others but chooses not to mind. The virtue of tolerance leads to a type of behaviour that is conducive to cohabitation by people with deeply different beliefs and practices from one’s own. This disposition requires nurturing through exposure to various scriptures and the teachings of great sages. The edicts of Emperor Asoka are notable for their accommodation of other faiths — proclaiming, for instance, that “all religions should reside everywhere” and that “there should be growth in the essentials of all religions.” Dr S. Radhakrishnan once wrote that “toleration is the homage which the finite mind pays to the inexhaustibility of the infinite.”

The intolerant are those who are so sure they are right that they cannot acknowledge that people on the other side of the debate can also be creatures of conscience. The offense is that they deny the freedom of thought promised by our social contract. Not your choice, they tell others. It has to be our choice, they assert. They are annoyed because the other side doesn’t think as we do, practice life the way we do and worship before the same God.

True tolerance leads us to be kind and compassionate, and to understand and not to judge; to “connect” with others, to build bridges across misunderstandings and it recognises the right of every one to live according to his own conscience, to live by his own accepted creeds, to make his own hard decisions and live with, to experiment with his life and furrow his own path.

We are apt to be narrow and fanatical, accepting as right only those standards we believe in, and limiting our vision by our own experiences. We refuse to accept any standards which do not appear to us as the right ones. This séance negates the very concept of the democratic attitude of life. Aleksandar Solzhenitsyn very rightly advises: “It’s a universal law - intolerance is the first sign of an inadequate education. An ill-educated person behaves with arrogant impatience, whereas truly profound education breeds humility.”