Even inside BJP’s state office, UP 53 gets due importance and so do the people coming in these vehicles. 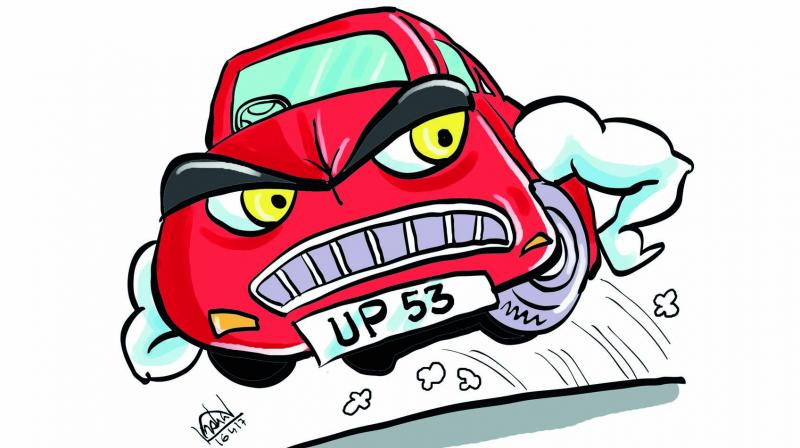 “UP 53”, however, has not yet become as reckless as the Samajwadi vehicles, but seeing the number of vehicles pouring into Lucknow every day, the fear of a replay cannot be entirely ruled out.

“UP 53” is the new status symbol in Uttar Pradesh. This number now evokes “respect” from traffic constables, gets easy slot in parking as well as non-parking areas. The number no longer gets towed away by cranes and gets access to VIP buildings without valid passes. “UP 53”, in case one did not know, is the registration number of vehicles in Gorakhpur and since chief minister Yogi Adityanath belongs to Gorakhpur, the number automatically acquires importance.

Even inside BJP’s state office, UP 53 gets due importance and so do the people coming in these vehicles. During Akhilesh’s regime, the same status was enjoyed by SUVs bearing the Samajwadi flag. These vehicles zip-zap-zoomed across the state capital, knocking off roadside vendors, breaking traffic signals and even misbehaving with the police.

“UP 53”, however, has not yet become as reckless as the Samajwadi vehicles, but seeing the number of vehicles pouring into Lucknow every day, the fear of a replay cannot be entirely ruled out.

Sources close to the chief minister, however, claim that the day Yogi gets to know of any such instance, he will make sure that UP 53 remains in 53 (Gorakhpur).

A delicacy for CM Raman
What is bare necessity for the rich is luxury for the poor, goes an adage. But the reversal of the saying played out when Chhattisgarh chief minister Raman Singh was “entertained” with, what he called, “sumptuous” lunch by a woman daily wage earner during the ongoing “Lok Suraj” (good governance) campaign launched by him with an objective of getting feedback on his government’s welfare schemes directly from the beneficiaries in the remote areas of the state, recently.

Mr Singh had suddenly dropped at a dam construction site at Arkheda, Bilaspur, during his campaign apparently to inspect progress of work and living conditions of the labourers engaged in the project. 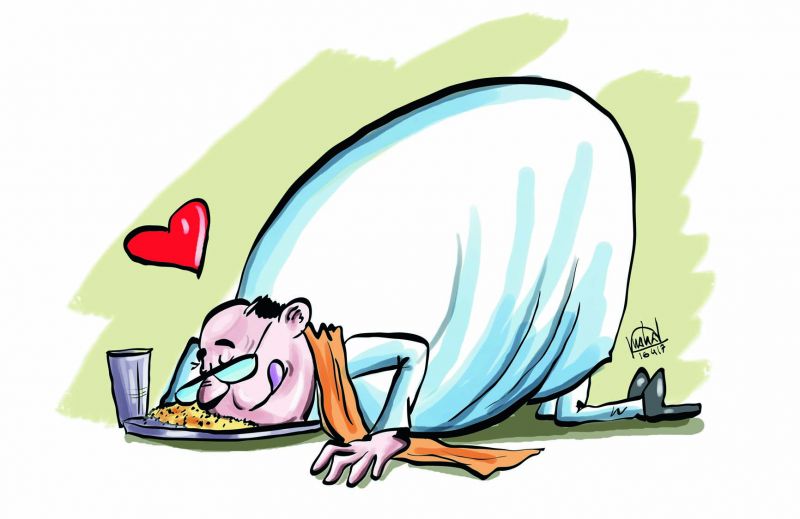 It was lunchtime and workers were having their food then. Mr Singh could not resist the desire to break the bread with them and asked Urmila, a labourer, if she could share her food with him.

Urmila appeared more than happy to oblige him and served him a thali containing chawal, sabzi, bhaji and aam ka achaar, the staple diet of the poor, particularly the daily wage earners.

But Mr Singh relished the food so much that he told the gathering of workers and senior officers present there that he hardly remembered if he had such delicacies.

“It is a sumptuous meal for me,” he said. He was particularly bowled over by the “mouth-watering” pickle. The food made him so happy that he offered to fulfil whatever his host wished.

Urmila wanted him to sanction a well for her village to solve the drinking water problem. Mr Singh not only sanctioned it, but also ordered the district collector present on the occasion to grant a solar pump to draw water from it.

A poor person’s staple diet is a “sumptuous” delicacy for the rich!

No names of netas on plaques
After banning red beacons from the vehicles of ministers, MLAs and bureaucrats, the Punjab chief minister has banned the name of ministers from being mentioned on inaugural plaques in Punjab. The move came after Punjab forest minister Sadhu Singh Dharamsot was seen threatening a school principal in a video that went viral.

The incident happened when Mr Dharamsot arrived at Government Senior Secondary Girls School, Nabha, for the inauguration of the school block raised on the initiative of its two former students in memory of their mother Santosh Kumari. 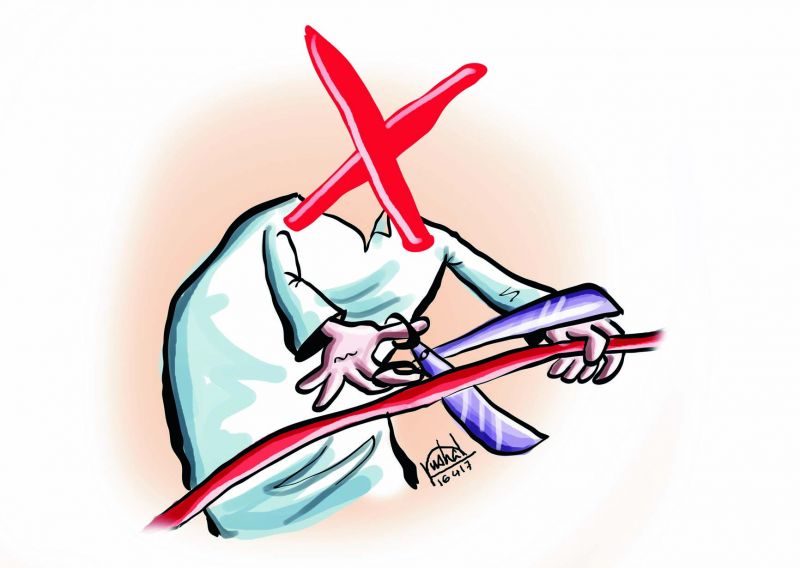 He noticed that his name was inscribed below that of Santosh Kumari’s daughters. Agitated, the minister pulled up principal Nishi Jalota for not following “protocol”. His video threatening the principal went viral. Work on the block, comprising 14 rooms, was started in 2012 with Santosh Kumari’s daughters, one an IRS officer and the other a doctor, setting up a trust and collecting Rs 50 lakhs.

When the issue was highlighted Capt. Amarinder Singh issued a fiat, which prohibited names of government functionaries, including ministers and MLAs, on foundation stones and inaugural plaques. All projects and programmes would be dedicated to the people of Punjab.