A woman must have the right to decide whether she wants to continue a pregnancy or not. A woman’s decision about her own body is supreme. 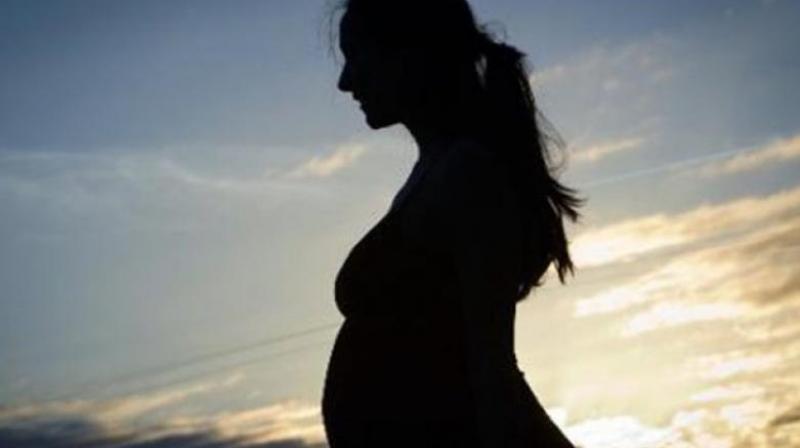 The positioning of sex selection versus access to abortion is not only misplaced, it immensely harms women’s physical and emotional health.

Across the world, abortion debates are usually cast as a battle between “choice” and “life”. Some argue that a woman’s decision about her own body is paramount, while others opine it’s the question of a developing living being’s life.

In September 2016, the Bombay High Court in response to public interest litigation (PIL) ruled: “Pregnancy has profound effects on a woman’s health and life. Thus, how she wants to deal with this pregnancy must be a decision she alone can make. Let us not lose sight of the basic right of women: the right to decide what to do with their bodies, including whether or not to get pregnant and stay pregnant”.

The judgement acknowledged the disproportionate burden on women in case of “unwanted” or “accidental” pregnancy. The High Court also observed that there are social, financial and other aspects immediately attached to the pregnancy of a woman and if it is unwanted, it can have serious repercussions.

In this judgement, the court held that even in cases where there is no apparent risk to the woman’s health, a woman must have the right to decide whether she wants to continue a pregnancy or not.

The mention of “risk” to a woman’s health is linked to the provisions of Medical Termination of Pregnancy Act, 1971 (amended in 2002), which currently permits abortion up to 20 weeks. Under the MTP Act, women in India do not have the “right” to abortion, but rather access to abortion services under certain circumstances which include risk to the woman’s life which may result in serious harm to her physical or mental health, unintended pregnancy following rape, contraceptive failure in the case of married women, and in situations of foetal abnormalities.

For termination of pregnancy beyond 20 weeks, the practice is for the courts to appoint a medical board that weighs the merits of each case.  Even when such boards rule in favour of the woman, no legal precedent is set for subsequent cases.

Currently, there is a proposal to amend the MTP Act, which may be directed by the upsurge in such cases, amongst other factors, to extend the permissible duration from 20 to 24 weeks.

An issue that poses substantive barriers to access to abortion is its conflation with sex selection. The practice of sex selection needs to be seen within the context of discrimination against girls and women, which necessitates structural and multi-pronged interventions. Further, the range of technologies, including pre-conceptive technologies for gender-biased selection continues to thrive and expand the issue of sex selection beyond the conflation of the two.

The Pre-Conception and Pre-Natal Diagnostic Techniques (Prohibition of Sex Selection) Act (PC&PNDT) is one intervention, which seeks to regulate technologies with the aim of preventing sex selection. Addressing the issue of sex selection must not be at the cost of harming the access to safe abortion. Evidence points to most pregnancy terminations taking place within the first 12 weeks (three months). A vast majority of women do so for reasons other than for sex selection. The positioning of sex selection versus access to abortion is not only misplaced, it immensely harms women’s physical and emotional health whereby they are either forced to continue unintended pregnancies or have little choice but to access abortion in unsafe conditions that pose grave danger to their health and well-being.

Another law that has posed a challenge to access to abortion is the Protection of Children from Sexual Offences (Posco) Act 2012. This Act criminalises sexual activity (including consensual) below 18 years and makes reporting mandatory for healthcare providers, curtailing girls’ access to safe abortion.

Despite the provisions of the MTP Act as well as progressive court judgements, safe and quality abortion services remain inaccessible to a very large number of women. It is estimated that 10 women in India die due to unsafe abortions every day. Moreover, access to abortion is largely mediated by healthcare providers, placing disproportionate control over decision-making vis-á-vis provision of abortion on them. Further, the conflation of sex selection and abortion is frequently perceived and justified by healthcare providers.

This often results in a narrow interpretation of the conditions laid down in the MTP Act that thereby poses significant barriers to or delays in access to abortion. While the opinion of the healthcare providers in assessing the risk to the life of the woman is critical, their role in such decision-making leads to infantilising women, amplifying their vulnerability to arbitrary decisions vis-á-vis access to abortion.

(The writers are with Sama Resource Group for Women & Health)