Yoga has been interpreted into all kinds of contortions of the body and mind. 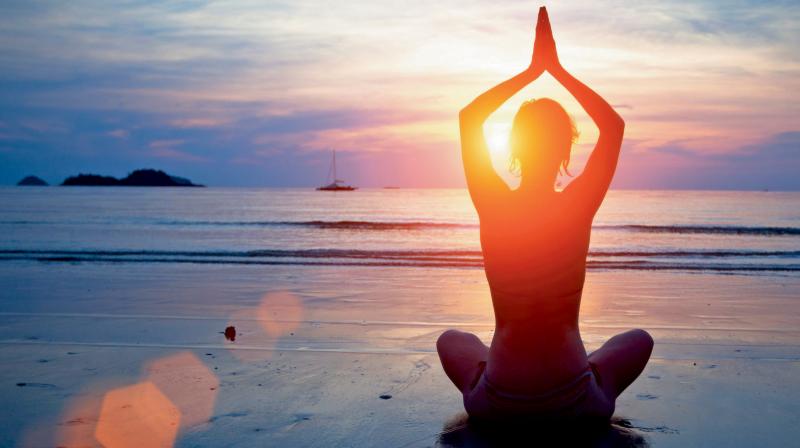 Traditionally, anything concerned with the spiritual process was never written down; it was always transmitted from one dedicated person to another. We evolved a system of transmission known as the guru-shishya parampara, or the master-disciple relationship. If somebody experienced something, they transmitted it to another person who held this truth not as a part of his life, not as his career, not as his hobby but above his life. He carried it without a single distortion and handed it over to the next generation and the next generation.

For thousands of generations, without even the smallest distortion, spiritual realities were transmitted. No other culture had this kind of set-up, this kind of arrangement of transmission. Only when external invasions happened, this master-disciple tradition was disturbed. Out of fear that it may be lost, they started writing it down.

The moment you write it down, distortions are bound to happen because all kinds of people will read it and misinterpret it. Above all, scholars will read it. Once scholars read truth, it is finished. They will produce a hundred different interpretations of truth. Truth cannot be interpreted; it can only be experienced. Whichever way you interpret it, you are bound to be wrong. If you take the Bhagavad Gita as an example, there are a million different interpretations of it. You can become a part of that experience, but you cannot interpret it, because it is not an academic subject. Truth is something within yourself.