Can we ‘decolonise’ our minds?

Their “school” was set up in colonial times by British imperialists working through London university to train personnel in oriental. 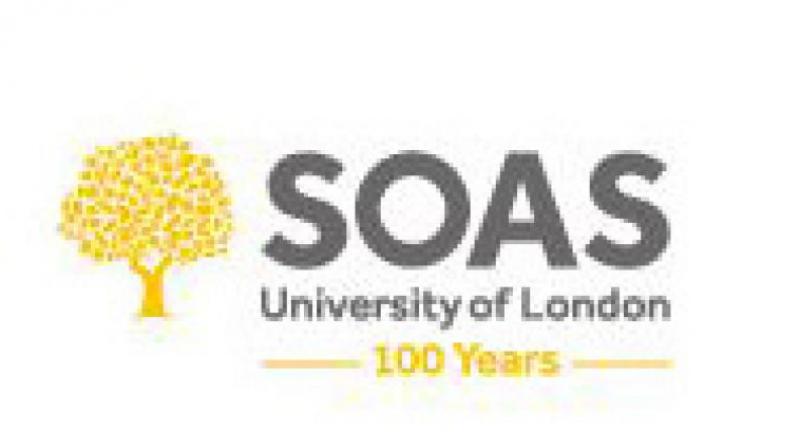 “The streets were never paved with gold
No milk and honey ever flowed
The fight was never to the bold
The firefly’s forehead never glowed
All proverbs Bachchoo, tend to lie
On meagre prose we must rely!”
From Paapey Thoo Pope Hein by Bachchoo

I hereby declare 2017 the age of cultural revolution. My declaration draws nothing from the Maoist phenomenon of the same name when millions of Chinese people declared their allegiance to the Gang of Four and waged a murderous struggle against thousands who were, in their eyes, against their plans for their country. I confess I have read some books about this cultural revolution, but at the end of the readings find myself no wiser about who was doing, in any significant sense to civilisation, what to whom! Some people were massing in the streets and others were being pilloried and massacred.

My declared 2017 cultural revolution is one I have certainly not initiated and don’t necessarily approve of — as I will make sufficiently clear. The idea that a cultural revolution is afoot in this year was suggested to me by a resolution of the Students’ Union of London University’s School of Oriental and African Studies (SOAS). The union has recently resolved to “decolonise” SOAS. Obviously these very intelligent alumni don’t labour under the illusion that their “school”, a college of the university situated in the heart of London, is a nation governed as a foreign entity by the Westminster Parliament — as perhaps India, Kenya or Jamaica were. They mean they want to decontaminate its colonial past.

Their “school” was set up in colonial times by British imperialists working through London university to train personnel in oriental and African languages and culture in order to create a cadre which would assist in the governance of the empire. SOAS has in the ensuing centuries, specially after the actual independence of the countries of the empire, become a college with significantly different aims.

But now, in line with this “decolonisation” strategy, the students’ union has called upon the philosophical faculty of SOAS to drop “white philosophers” from its curriculum and instate philosophers from Africa and Asia. Taking stock of this resolution and its reportage in the British press, the students who passed the resolution have clarified their stance saying that “white” philosophers would be included in the curriculum but only on a “critical basis”. They want African and Asian philosophers to be the mainstay of the course.

Out go Socrates, Plato, Aristotle, Descartes, Kant, Hume, Spinoza. Schopenhauer, Berkley… the list is not endless but a reference to Bertrand Russell’s History of Western Philosophy can provide the rest.

In come who? Arabian philosophers who declared themselves to be Platonists? Confucians, Zen men, Buddha, the anonymous authors of the Vedas and Upanishads? Give me a well-paid day with a computer and I could google-up a respectable course in exclusively northern African and Asian philosophy to fill three years of SOAS’ curriculum.

Yes, there’s a lot to study but where does it lead? I am aware that Aryabhatta invented the zero and in the 5th century AD and recorded a very good approximation for the value of “pi”. He even had scientifically verifiable ideas about the planets and the shape and dimensions of the earth. But all his observations and achievements didn’t lead to Newton’s laws of motion, to Maxwell and the postulation of electrical fields, to the development of the atomic theory under Thomson and Rutherford, the theory of relativity, special and general from Einstein or the quantum mechanics of Heisenberg. Yes, these are all physicists, but their endeavours and achievements are firmly based in the philosophical formulations of the Greek and classical philosophers.

I understand the impulse of the SOAS student unionists. They are impotent to do anything about the real inequalities of the world — the universal, glaring gender gap in rights and privileges in every society, developed and underdeveloped; the rip-off of the working classes; the nations beleaguered by medieval considerations of religions that lead every day today to genocide — so they feel they are making a positive contribution to civilisation by banning Plato and Descartes from the curriculum of a London college. Bravo!

Of course, the impulse to decolonise their school is laudable. Gandhi and Nkrumah would congratulate them. Far be it from me to presume what the Mahatma would have thought, but I wonder would he, on a decolonisation programme, want to abolish every trace of what the British imperialists imposed on India by way of a “white” curriculum? He knew that Thomas Babington Macaulay, historian and member of the Governor-General’s Council in Calcutta in the 1820s and 30s, introduced English and “modern” education and gave rise to most of the universities in India as we know them even today.

“So c’mon yaar, I’ve read what this dude Macaulay writes, right? I tell you guy, he is a racist imperialist mother, bro’! This Babylonian English business, man, get rid of it. I mean to say, like, Mumbai university and Dilli and Kolkata, started by a white dude, they ought to be, like, scrapped, right?

I can imagine a student body at, let’s say Oxford, voting to scrap from the curriculum all the contribution of “white” mathematicians or scientists. So Pythagoras and Euclid, Leibnitz and Newton can never have their theorems and discoveries elucidated. And following on, no Copernicus or Galileo? Back to superstition and astrology then?

The wake-up call is simple. Rudyard Kipling said East is East and West is West and never the twain shall meet — till earth and sky stand presently at god’s great judgement seat… well, I think today’s globalised world (yes, thanks to colonialism, which forced English on India, America and other places) has syndicated and absorbed the thought, traditions and legacy of philosophers of whatever colour or nationality. The present enlightenment of the corrections of racial or gender inequality should not aim at banning white or male philosophers from a curriculum. Deplore the exploitation, celebrate the amalgam!