Kashmir’s press and India: The disconnect

Newspapers that report excesses committed by the Army, the Central or the local police are intimidated if they perform their professional duty. 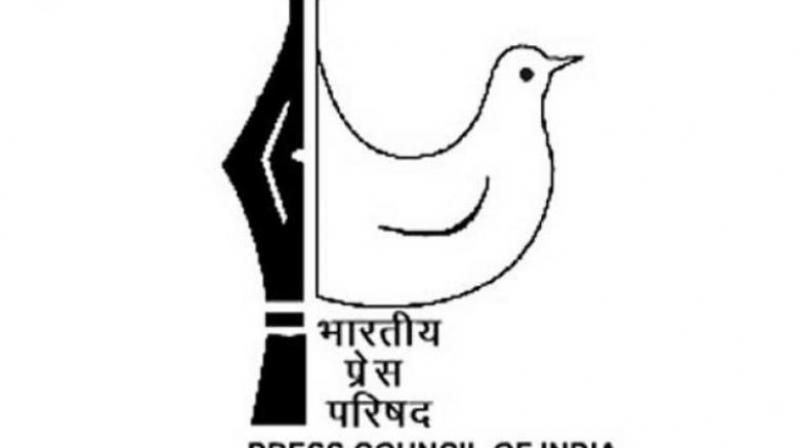 The Press Council of India has a disgraceful record on Kashmir.

Democracy and laws stop at the Pir Panjal Range. They cover Jammu but the Kashmir Valley, which is predominantly Muslim, is left out. Outrages in the Valley do not move the Indian public or India’s institutions. India’s intellectuals ignore the ones New Delhi commits in Kashmir.

Only recently, a bench of the Supreme Court of India said, “But what we are bothered about is why he was arrested. Proceed against him in accordance with law... But can he be put behind bars for that?” the bench wondered while ordering the release of journalist Prashant Kanojia. But it provides no comfort to journalists in Kashmir. The editor of the Daily Afaq, Ghulam Jeelani Qadri, is 62 years old and a known hypertensive who has spent more than 35 years in public life. On the night of June 24, his house was raided by the police in connection with a case filed in the 1990s. He was arrested. Cases were filed also against eight journalists including two veterans, Sofi Ghulam Mohammad of Srinagar Times and Ghulam Mohammad Arif of Daily Hamdard, who have already passed away.

Ghulam Jeelani Qadri was granted bail the next day. He was not given any cause for the arrest or the raid. He had been issued a passport twice in the previous 30 years, which testified to the fact that the police had nothing against him. The Kashmir Editors’ Guild (KEG) immediately denounced the action. “How can a person be a proclaimed offender if he is available in his office in the heart of Srinagar for more than 15 hours daily?”

Obviously, the action was designed to intimidate the media. The press in India took no notice of this outrageous behaviour. One exception stands out. The fearless Kolkata daily the Telegraph reported that the National Investigation Agency had been questioning Fayaz Ahmad Kaloo, KEG president and editor of Greater Kashmir, the largest circulated English newspaper in Kashmir.

Also questioned was the daily’s highly respected and popular general manager, Rashid Makhdoomi. Both were interrogated for a week. The Telegraph reported, “In February, governor Satya Pal Malik’s administration stopped sending government advertisements to Greater Kashmir and Kashmir Reader, apparently for providing coverage to pro-independence groups as well as allegations of rights abuses by security forces.”

Newspapers that report excesses committed by the Army, the Central or the local police are intimidated if they perform their professional duty. Journalists are part of civil society, and naturally share its outlook. For the National Investigation Agency to summon Fayaz Ahmad Kaloo and Rashid Makhdoomi, all the way from Srinagar to Delhi, is itself wrong. The agency has its men all over the place. Obviously, the object was to intimidate and silence an independent newspaper.

The Press Council of India has a disgraceful record on Kashmir. It set up a committee to look into charges of rape and much else at the instance of the Indian Army. No written complaint was filed. It said that there was no rape by Army personnel in the Kunan Poshpora incident of February 1991. This was proved false.

Now comes the report of the press council’s subcommittee “examining the Report of Interlocutors on Media and Media Scenario of Jammu and Kashmir”. The three interlocutors constituted a bogus body. Its “report” was also a bogus document. So is the council’s endorsement of the subcommittee’s findings:

“The media industry, thus, has become a huge job provider to young journalists. But since private business has been shrinking, there is little scope for private advertising and this is making the media heavily dependent on government advertisements. The Union and state governments reportedly at times use this situation to their advantage by arm-twisting the media without any legitimate reasons.” Did the press council ever censure that?

The conclusion? “The gap between Jammu and Kashmir and the rest of the national media should be bridged. Inter-regional media exchange will promote a better understanding among Jammu, Kashmir and Ladakh journalists. Similarly, J&K journalists should be encouraged to visit other parts of the nation and interact with their counterparts there.” But not a word about the repression.

This is the reality — the deep disconnect between the people of Kashmir and India. Hence the repression. Why bar foreign correspondents from visiting Kashmir?